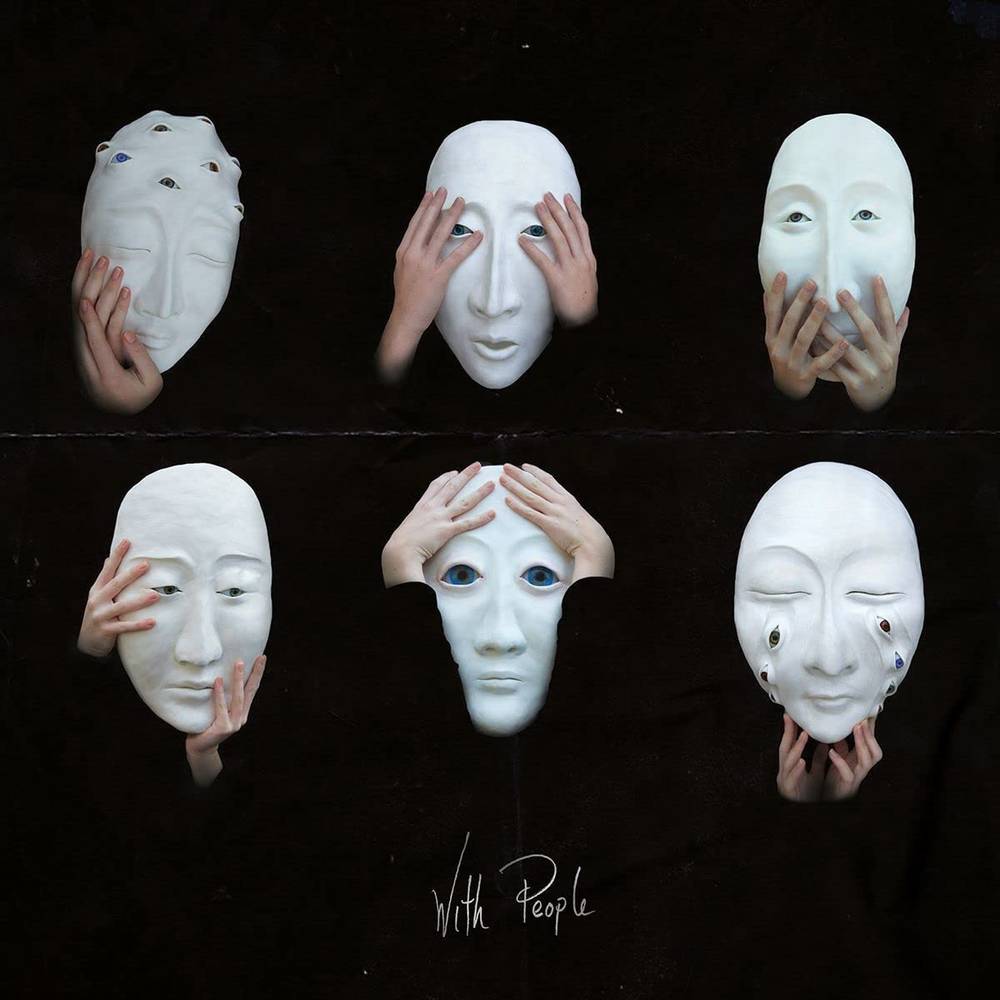 Cloudy Clear vinyl in a Standard Jacket with Diecut Printed Innersleeve and 18"x24" Poster. After 2019's exquisite Internet Arms, which Paste described as "a heady exploration of the distinctions between online and authentic personas," Diane Coffee, the versatile and ambitious pop project of Shaun Fleming, returns with their fourth album, With People. The album is both new territory for Diane Coffee, as well as a full-circle return to their roots. To record the album, Fleming hit the studio with former Foxygen bandmate and production wizard Jonathan Rado (Weyes Blood, The Killers), fleshing out what would become With People in a series of sessions that were quick and artistically productive, bringing new nuances out of these ten songs as they worked together. The result is an album that sounds warm and lived-in, like an old friend sharing stories close to them while sitting on a moonlit porch. The jangly pomp of "Forecast" addresses an on-and-off relationship and features vocals from Jessica Dobson of Deep Sea Diver, who proved the perfect match in the studio. Diane Coffee has taken their theatrical live shows around the world with the likes of The New Pornographers, of Montreal, The Growlers, and more and has been featured in publications such as Pitchfork, Billboard, Aquarium Drunkard and many others. Fleming has also collaborated with Run The Jewels (the hip-hop duo fronted by Killer Mike and El-P) on their track "Crown," which appears on the critically acclaimed 2014 album, Run The Jewels 2. The band has also recorded high-profile live sessions with the likes of NPR's Tiny Desk, KEXP, WFUV, and others.