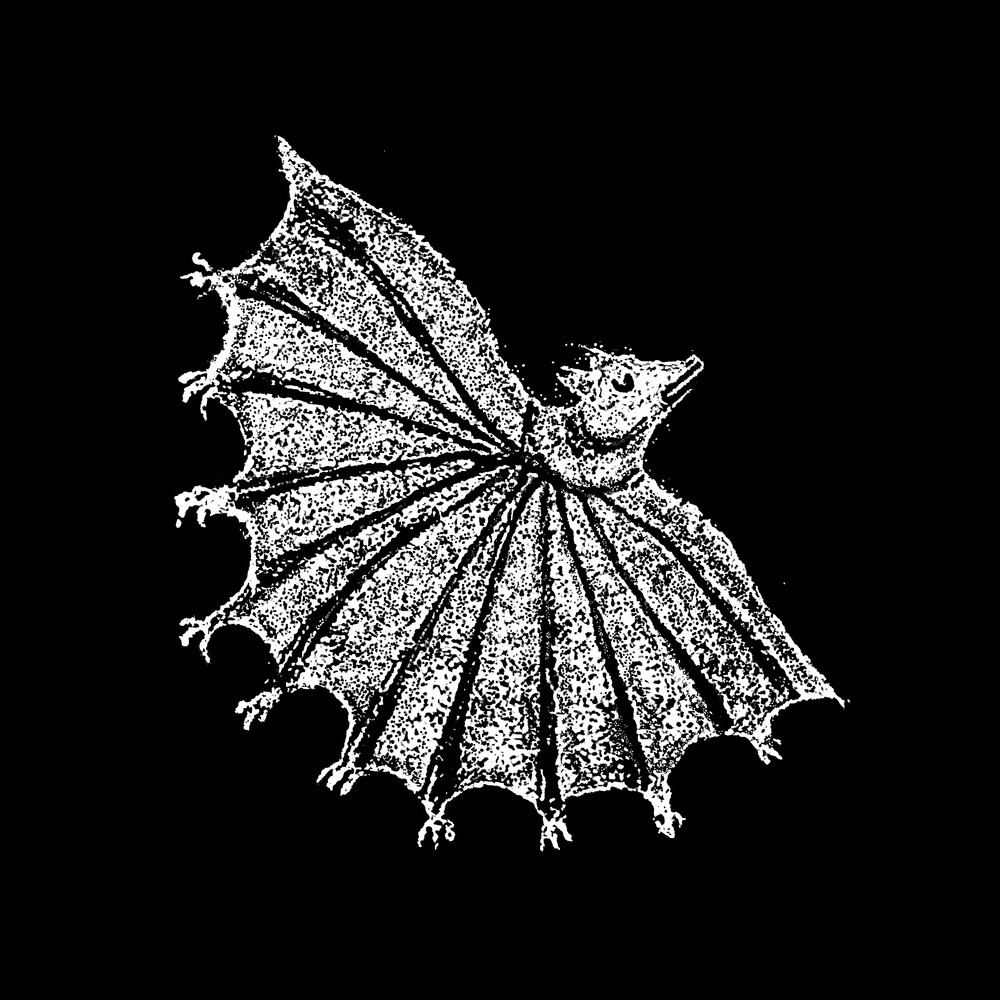 Over the course of the last two decades, Xiu Xiu's prolific output of critically acclaimed albums and collaborations has been consistent and dazzling. They have collaborated with songwriters like Mitski, Sharon Van Etten, Deerhoof, Chelsea Wolfe, Twin Shadow and others, as well as avant-garde composers like Charlemagne Palestine. They've released many full-length albums that have been praised in outlets such as The New Yorker, Pitchfork, Rolling Stone, The Guardian, NME and others, and have toured the globe relentlessly, performing alongside artists such as Deerhoof, Swans, Tune-Yards, and more at places like The Guggenheim, Primavera Festival, Benicassim Festival, Pitchfork Festival and others.Xiu Xiu has spent twenty years grappling with how to process, to be empathetic towards, to disobey and to reorganize horror. Ignore Grief is a record of halves. Angela Seo sings on half of the record. Jamie Stewart sings on half of the record. Half of it is real. Half of it is imaginary. The real songs attempt to turn the worst life has offered to five people the band is connected with into some kind of desperate shape that does something, anything, other than grind and brutalize their hearts and memory within these stunningly horrendous experiences. The imaginary songs are an expansion and abstract exploration of the early rock and roll "Teen Tragedy" genre as jumping off point to decontaminate the band's own overwhelming emotions in knowing and living with what has happened to these five people.