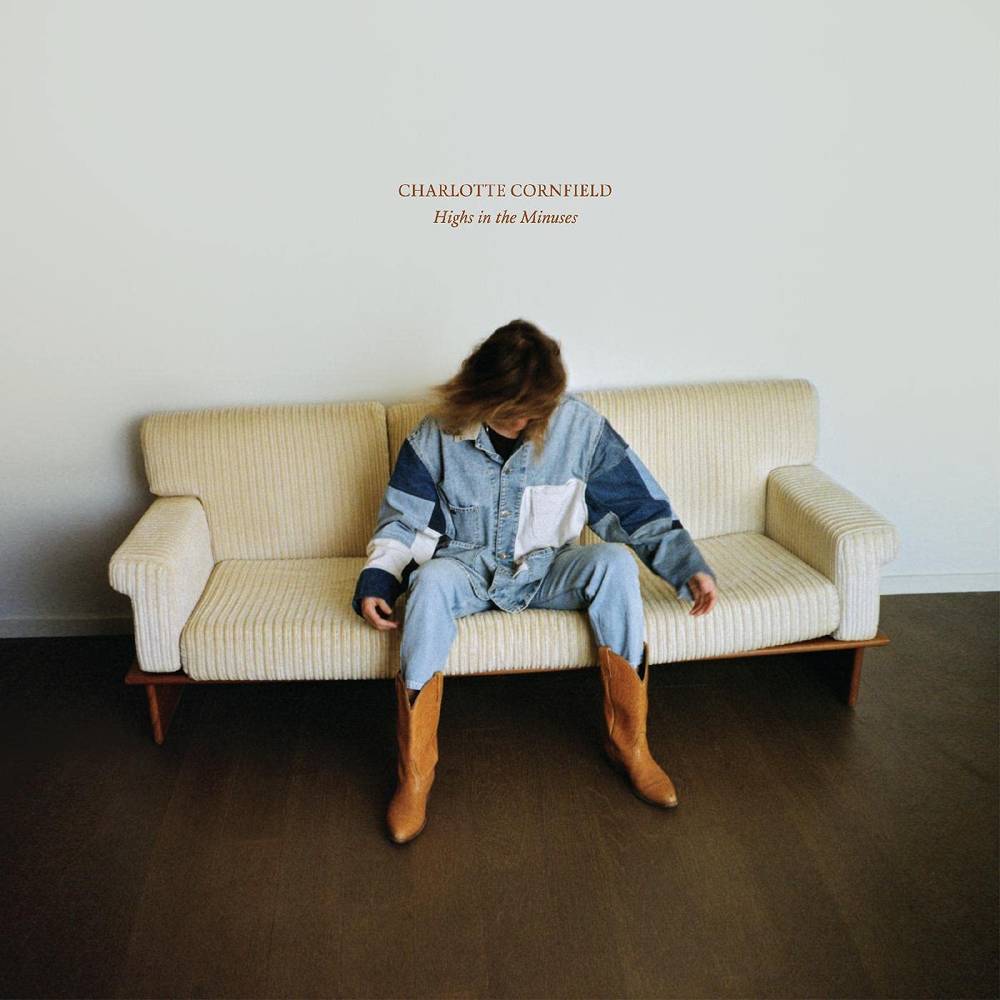 When the world shut down in March 2020, Charlotte Cornfield was in the middle of an artist residency in the Rocky Mountains, hunkered down in a hut with a baby grand piano, sketching ideas for a followup album to her Polaris-Longlisted 2019 LP The Shape of Your Name. In a matter of hours, she found herself back home in Toronto with months of touring cancelled and a wide swath of time ahead of her. She began to write feverishly, mining her memories and dreams and recounting them with vivid detail. When the songs were finished, she headed to Montreal to record with producer/engineer Howard Bilerman (Arcade Fire, Leonard Cohen), drummer Liam O'Neill (Suuns), bassist Alexandra Levy (Ada Lea), and guitarist Sam Gleason (Tim Baker). The group tracked the album in 5 days, mostly live off the floor, seeking to capture the raw emotion of the songs. The result is Highs in the Minuses, a memoir in fragments. Here Cornfield fully embraces the role of narrator, moving from one vignette to another in a colourful collage. We see her at 21, heartbroken and lost, carrying a friend's 3-legged cat back to her apartment in a box; then as a teenager, playing a new song for a group of friends on a trampoline. She sings of a magical first date, an ex with a mean streak, two skateboarders gliding in a lakeside parking lot. The brutal honesty in her lyrics brings to mind writers like David Berman and Adrianne Lenker, while musically she conjures a Zuma-era Neil Young, leaping from crunchy guitar rock to piano ballads with effortless grace. Highs in the Minuses is Charlotte Cornfield's strongest offering to date, each song a gem in and of itself.