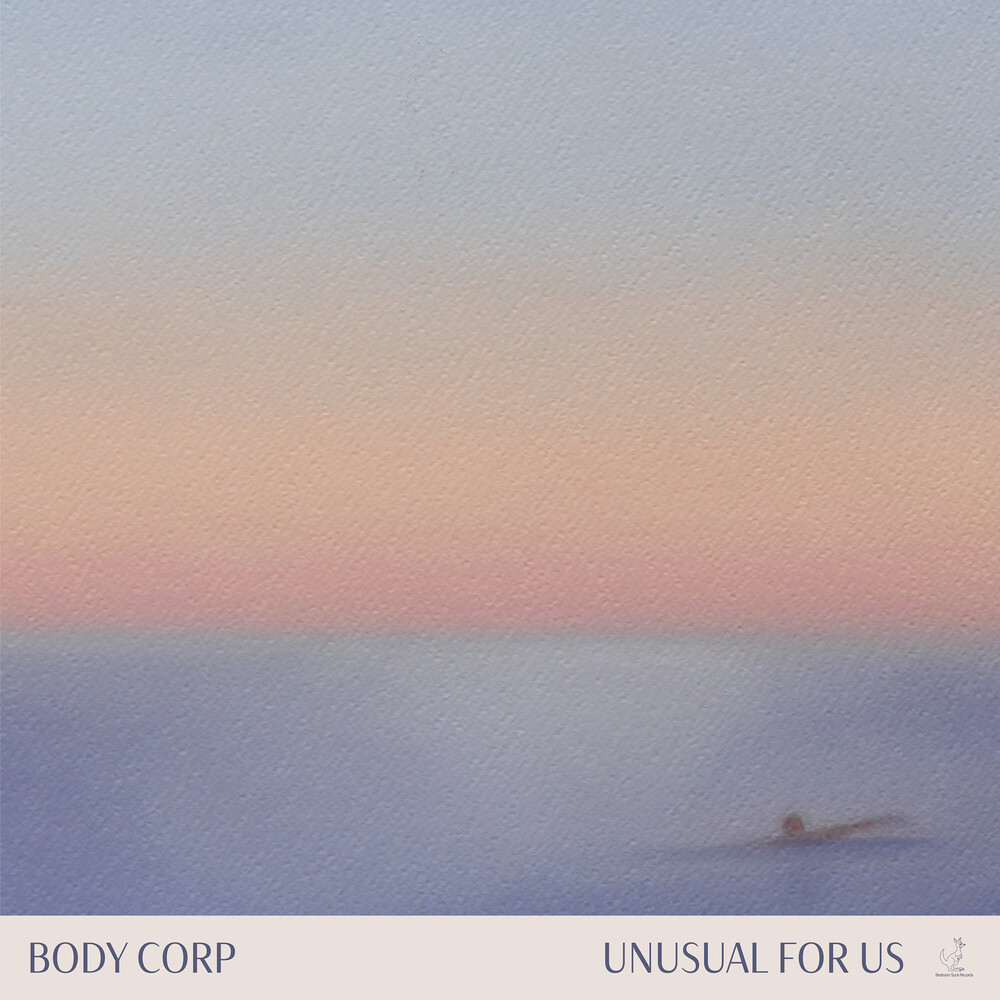 This September, favoured Sydney selector and crate digger Marco Vella, a.k.a Body Corp, returns with an EP of eight songs collected over the years from various bedrooms, backyards and coastal retreats. Doing what he does best, Vella peppers this record with balearic synths and dreamy swells, creating an atmospheric anthology of vignettes that could just as easily soundtrack a long train ride through the Italian countryside as they are at home in Sydney's quiet bays and bywaters. A drive through the desert, a walk through coastal mangroves, a hungover sharehouse in the city's crumbling inner suburbs - somehow all can be found between the pages of this short and beautiful collection.A prolific producer and always active on the Sydney DJ circuit, Vella is known for his ambient mixes for the likes of Sanpo Disco, Ear to Ear, Best Effort and Theory Therapy. He has also contributed tracks to CC: Disco's 'First Light' compilation, the Interior Music series, and Plastic World Vol. 1.When he isn't working solo, Vella performs as part of Retiree, with releases on London's scene-defining Rhythm Section label.