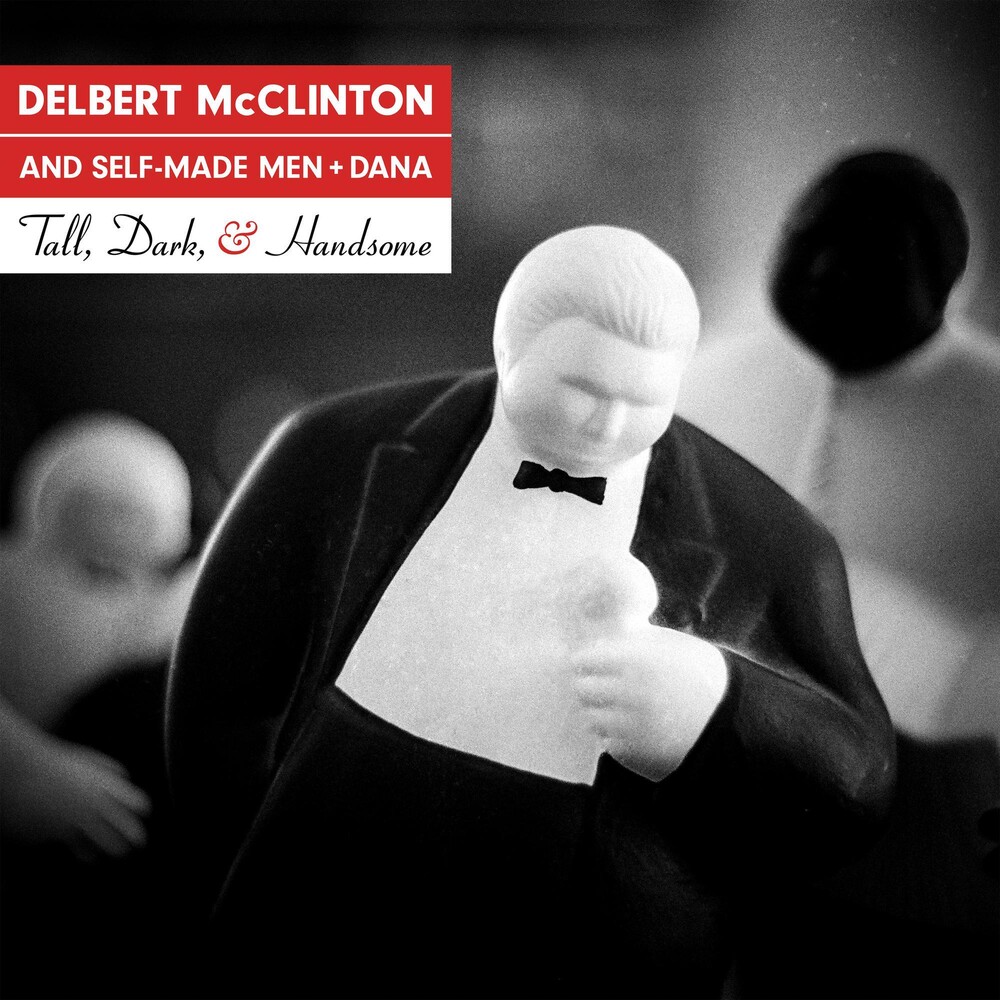 Delbert McClinton is a legend among Texas roots music aficionados, not only for his amazing longevity, but for his ability to combine country, blues, soul, and rock & roll as if there were no distinctions between them. A formidable harmonica player long before he recorded as a singer, McClinton performed with legends like Howlin' Wolf, Jimmy Reid, and more. McClinton's career began in the late '50s, yet it took him nearly two decades to evolve into a bona fide solo artist. In 1978, Emmylou Harris took his "Two More Bottles of Wine" all the way to the top of the country charts. Over the next years, McClinton placed material with stars like Wynonna, Vince Gill, Lee Roy Parnell, and Martina McBride among others. He has guest appearances with Tom Petty, Bonnie Raitt, Melissa Etheridge, BB King, Mavis Staples, and more.