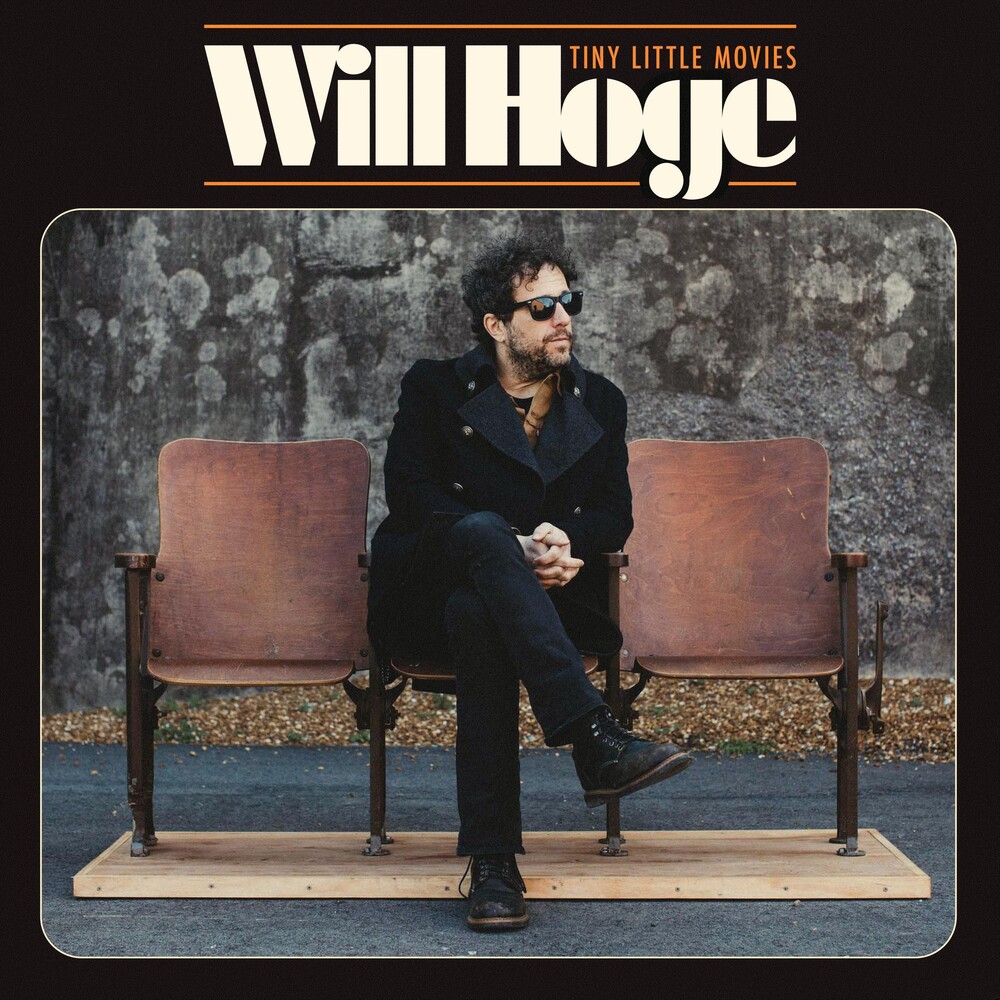 Will Hoge didn’t really need to release a new album in 2018. His most recent, Anchors came out last August, reaching No. 6 on Billboard Heatseekers and the Top 20 on the Indie chart. He’d toured the United States and Europe, and could’ve settled in from there. But there was something he couldn’t stop thinking about: his children.

Border police. Political corruption. Anti-intellectualism. Poverty. Gun control. A broken education system. Indifference to others’ suffering. Each of these things influenced Hoge’s new album My American Dream which will be released October 5th. Hoge turned to music on his frustrations in hopes to make a difference for the future of his children.

With My American Dream, Hoge hopes that others will follow his lead, see the world through someone else’s eyes, and maybe — just maybe — begin to fix the mess we’re living in.