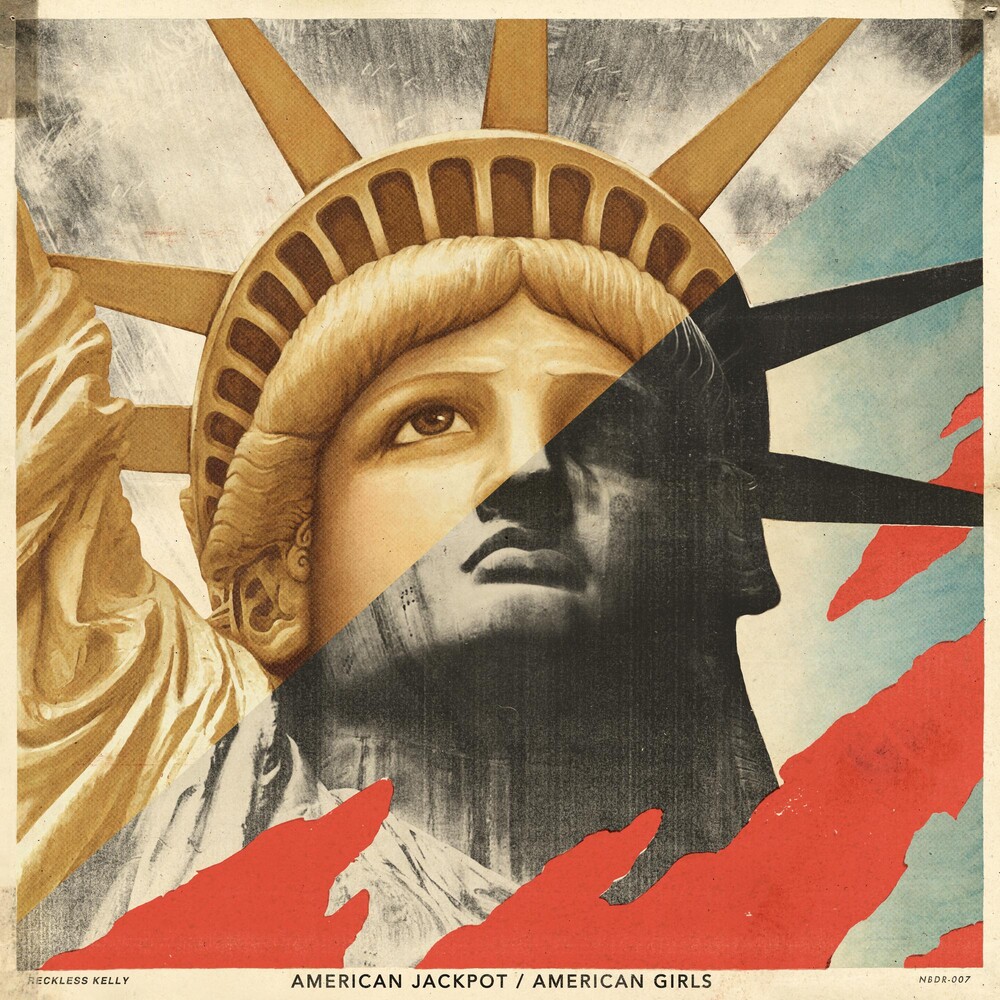 Thirty Tigers artist Reckless Kelly's release new album 'American Jackpot / American Girls' This is the follow up to 2016's 'Sunset Motel', this new collection of songs from songwriter Willy Braun finds the band covering topics ranging from the duality of the American Dream to the simple things such as American Baseball and deep family ties.

- Focus Track "American Girls " - "I Only See You With My Eyes Closed" to be worked to Texas and Americana radio formats. - Working on extensive plans for visual creative content to tie into IG tracks and the overall narrative behind this two album set. The Grammy nominated Backstage Design Studio is overseeing creative - US press campaign being led by Joe Sivick and Missing Piece Group - Known for their impressive work ethic on the road, the band will be supporting this new album with extensive US touring.