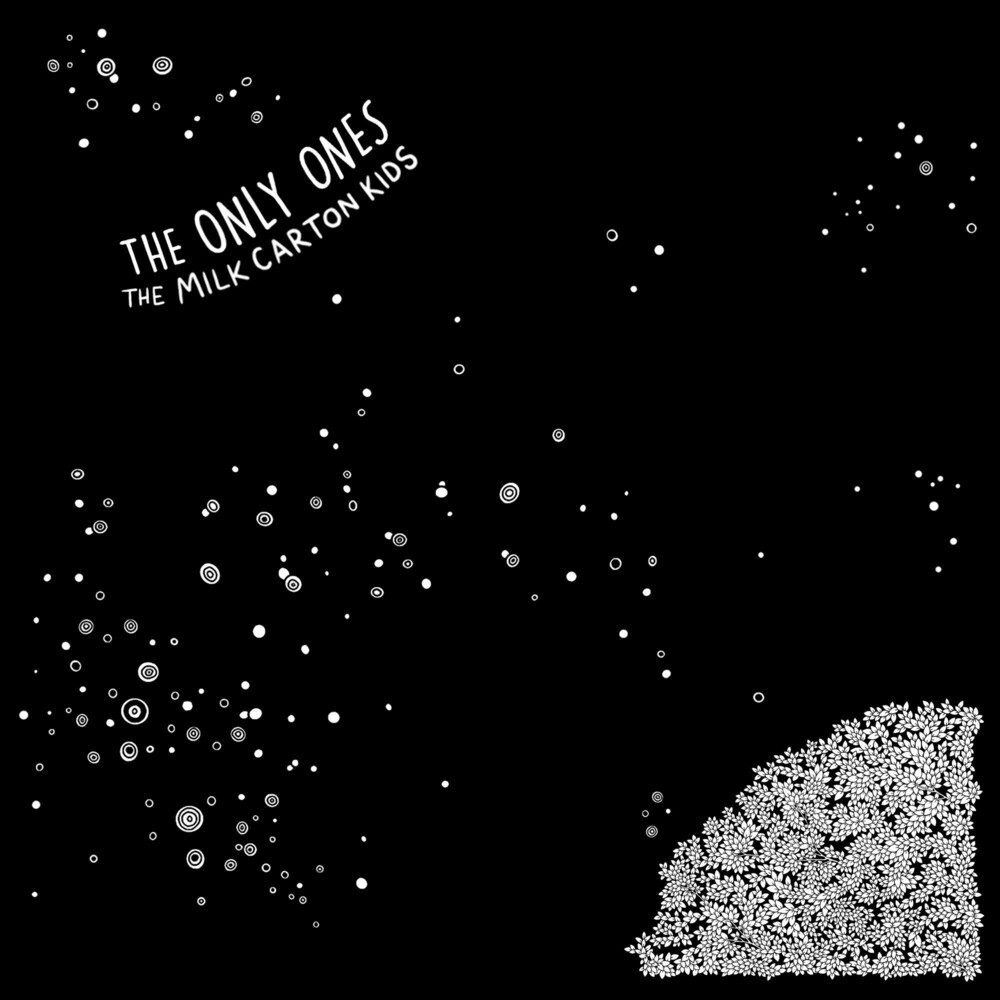 The Only Ones EP [10in VInyl]
Artist: The Milk Carton Kids
Format: Vinyl
Vinyl - 10in VInyl
Digital
Vinyl - Indie Exclusive

Founded in 2011, The Milk Carton Kids swiftly emerged as a major force in the continuing American folk tradition, blending ethereal, oscillating harmonies and intricate, inventive musicianship with a uniquely powerful brand of contemporary song craft. 2013's ANTI-debut, The Ash & Clay, proved their national breakthrough, earning The Milk Carton Kids their first GRAMMY Award nomination, for "Best Folk Album. A second GRAMMY nomination for "Best American Roots Performance" followed in 2015, honoring "The City of Our Lady," from The Milk Carton Kids' acclaimed third studio album, Monterey. In June 2018, they released their fourth album titled All the things That I Did and All the Things That I Didn t do, which was their first album that featured a full band. Currently they re gearing up for their next release, "The Only Ones" EP on Thirty Tigers/Milk Carton Records. Coming off the heels of their full-band album, this brings them back to their roots and the quintessential Milk Carton Kids sound. Ultimately, "The Only Ones" is for their fans and speaks to the core of what The Milk Carton Kids are about musically: the duo.