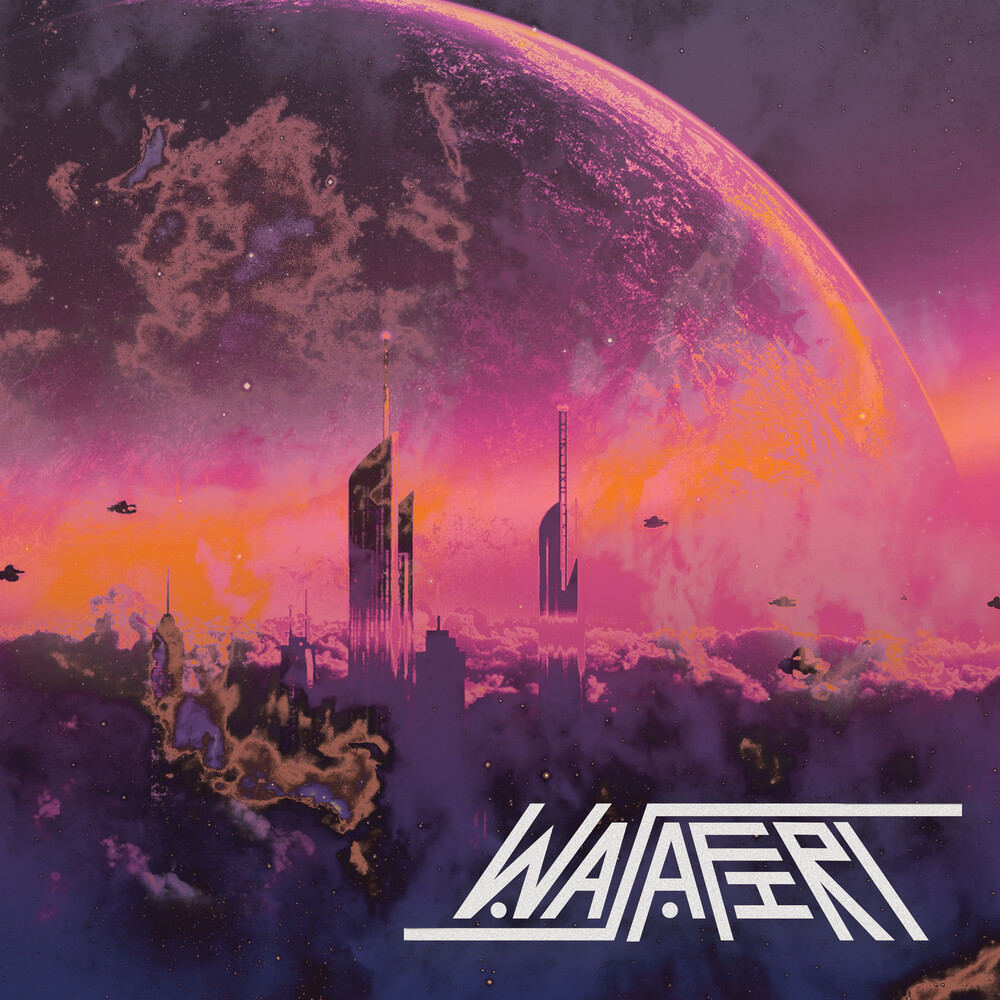 The jazz fusion group Wasafiri, and it's resulting 2022 debut album Klearlight, began with the memory of a feeling. Eastwood Music Group co-founders Luke Sardello and Skin Wade wanted to release a project that evoked the feelings they had when they first discovered the 70's era fusion works of Herbie Hancock and Weather Report and Return to Forever.With Wasafiri, Sardello and Wade wanted an album that might open a rabbit hole for crate diggers of the future-something that would satiate the palettes of jazz aficionados and hip-hop heads alike. A remarkable fusion record with great improvisation, killer sonics, and moments that would make beat diggers go crazy.Upon linking with fellow Dallas native Max Gerl (bassist/composer), an alum of Berklee College of Music and Booker T. Washington High School for the Performing Arts, they knew they'd found someone to bring their concept to life. A well-studied musician/producer and mentee of jazz fusion bassist Stanley Clarke, Gerl understood the particular feeling Wade and Sardello sought to recreate. With Gerl writing the majority of the music, finding bandmates and leading the sessions, the Eastwood guys teamed up with KlearLight Studios - a home that had proper vintage mixing equipment (including gear from Wally Heider's famed bay-area digs), not to mention a jaw-dropping collection of vintage synthesizers to achieve that authenticity.The results exceeded all expectations and demand your attention. Wasafiri opens a new portal that honors the icons of the past while boldly pressing forward.