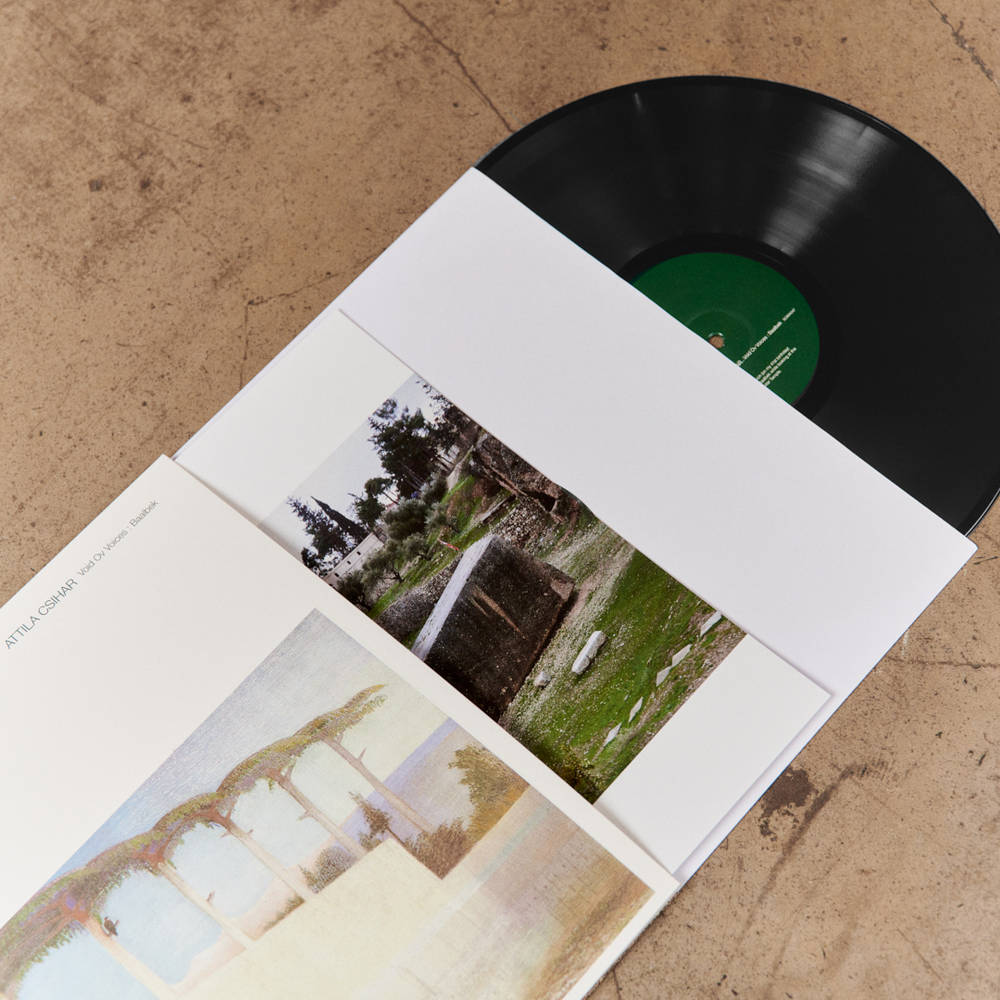 DISC: 1
1. Night of 29th of March (on my 41st birthday) in Hotel Jupiter in Baalbek while looking at the Thrilitons of the Jupiter Temple.
2. Daytime of 30th of March, on the top of the biggest ever human-made Monolith called Stone Of The South.

This is the first ever solo album from the legendary cult singer Attila Csihar, known for his work in Mayhem, SUNN O))), Plasma Pool and Tormentor.

For this album Attila traveled to the Monolith of Baalbek archeological site in Lebanon and conducted two sessions. The first was an all night session situated directly across from the massive trillion stones of the Temple of Jupiter. For the second session he recorded directly on one of the 900 tons trillions a few km from the temple site.

A work in progress for ten years, I am deeply honoured to have the chance to present Attila’s work on Ideologic Organ. He has continued to be an inspiration of what is possible to surprise and develop within the extreme sides of music, in a radical and intelligent way. To say he has been a fundamental inspiration of art music creation is an understatement.