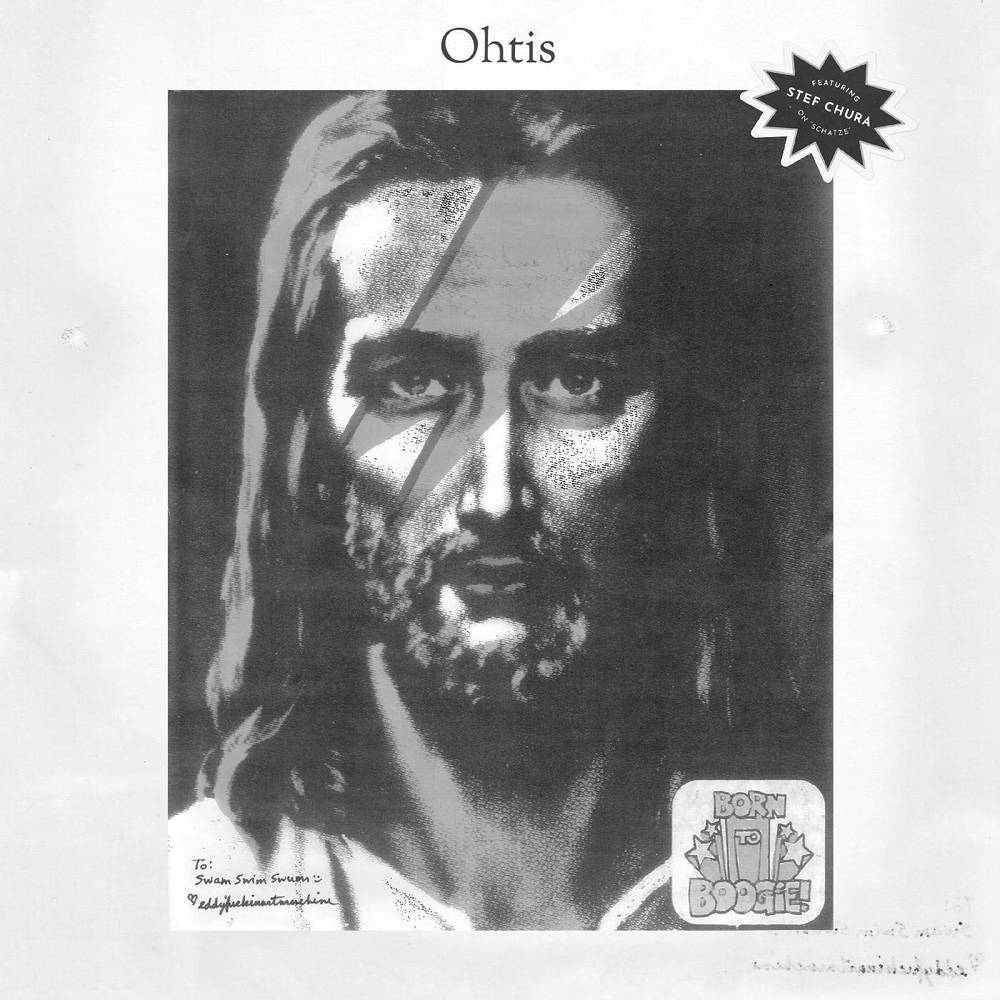 The Schatze b/w Failure 7" features two new tracks from Ohtis, including a duet with Stef Chura, and was mixed by Collin Dupuis (Lana Del Rey, Angel Olsen, St. Vincent). It follows the release of Ohtis' critically acclaimed 2019 debut album Curve of Earth. The release is led by â''Schatze,â' a new song that features Stef Chura. A character study of the Selfish Antisocial Male, it is told primarily through the lens of his long put-upon girlfriend - which Chura acts the part of - in a series of complaints about his objectionable behavior. B-side "Failure" can be seen as the Selfish Antisocial Male in a moment of introspective crisis. He is struck by fear and panic about the consequences of his behaviors. Offering even further insight into a brutally honest mind, the two new songs are dark, raw, but always tinged with a compelling sense of sardonic wit.