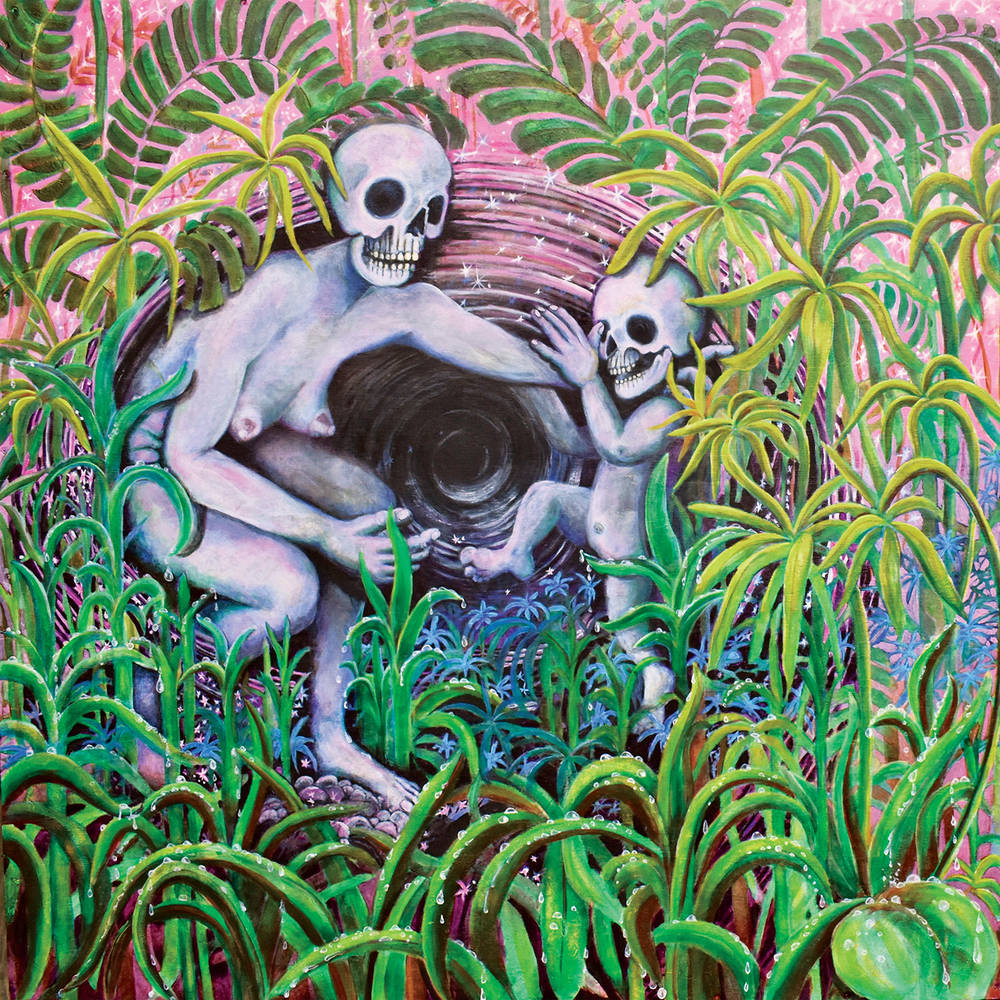 Indigo De Souza’s I Love My Mom, her debut LP initially released in 2018, is a collection of the best songs she’d written in the few years that preceded it, recorded quickly and breathlessly and thrown out into the world. Consisting of ten songs, the album feels both raw and unabashed. Indigo pulled a band together for the first time, and was quickly encouraged to commit her songs to tape. Recorded at her friend’s house, they played almost everything live in just a few days, and released the record naturally, with little fanfare. That the record quickly took on a life of its own, deeply resonating with those who heard it, is a testament to Indigo’s songwriting. On June 11th, I Love My Mom gets the full release it deserves - pressed to vinyl for the first time, ahead of a brand new LP a little further down the road.