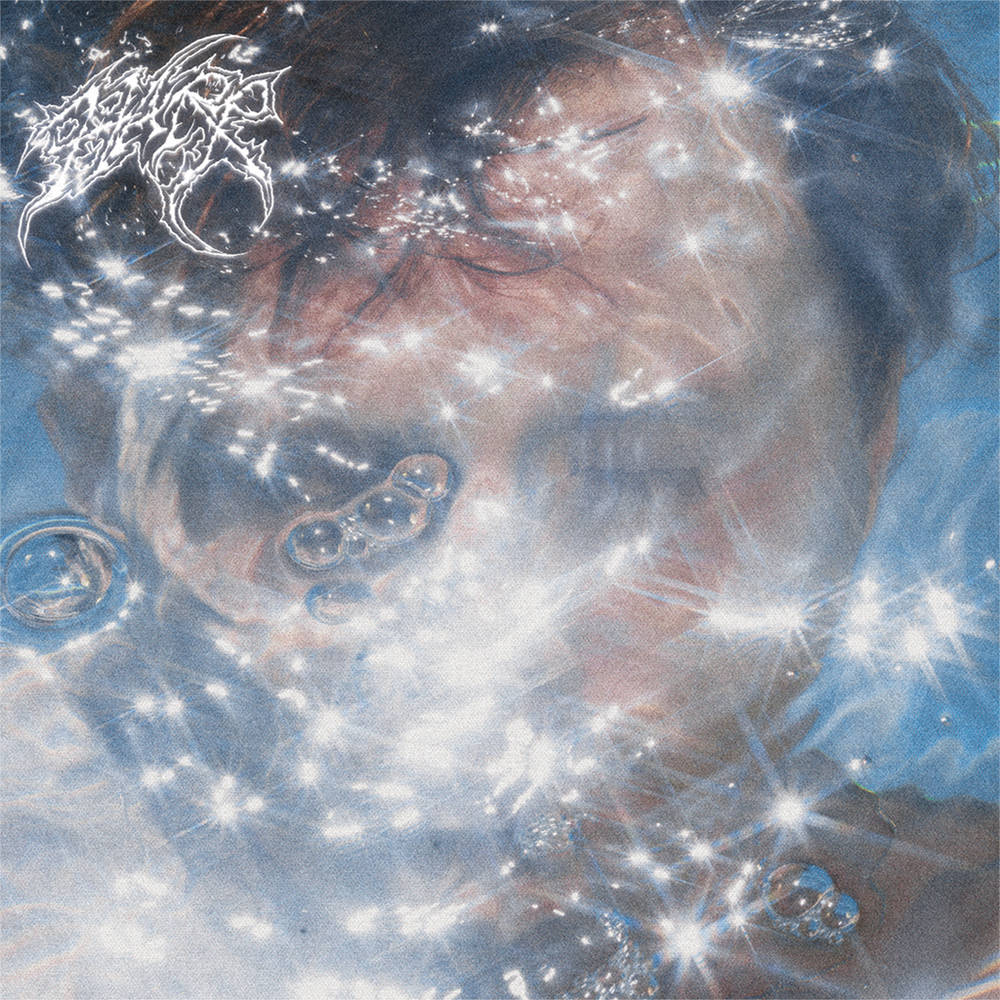 Los Angeles-via-Oakland musician Chris Adams who makes music under the moniker PENDANT releases his Saddle Creek debut Harp, on April 8th. A lush, surprising new body of work from the producer and songwriter, Harp connects 90s house and rave music with hip-hop, shoegaze, and pop, and which serves as a culmination of years of painful emotional work for Adams brought on by the death of his Father over 10 years prior. Though Harp is Adam’s sophomore album as PENDANT, it feels like a starting point. The release of his 2019 debut Through a Coil was marred by the messy, public dissolution of the record label it was released on the day it was to be released. A year later he was burnt out. Attempting to tour the album had been hard on his voice, and the structures of rock music, which had dictated his entire life as a musician, were beginning to feel claustrophobic.

PENDANT’s salvation came, ironically, in the form of the pandemic. Adams was ready to make new music but was both mentally and physically marooned, unable to reach the tools he would ordinarily use to make music or the headspace he would ordinarily inhabit. Without a guitar, the crutch that had supported much of his music-making in the past, he was forced to sketch out Harp’s world in a more impressionistic, free-associative way. Long a fan of dance and electronic music, he was suddenly without any good reason to not venture into that beat-heavy, synth-drenched world. The resulting Harp recalls the precise but emotionally rich landscapes of Arca or Oneohtrix Point Never, rendered in the watercolors of My Bloody Valentine.