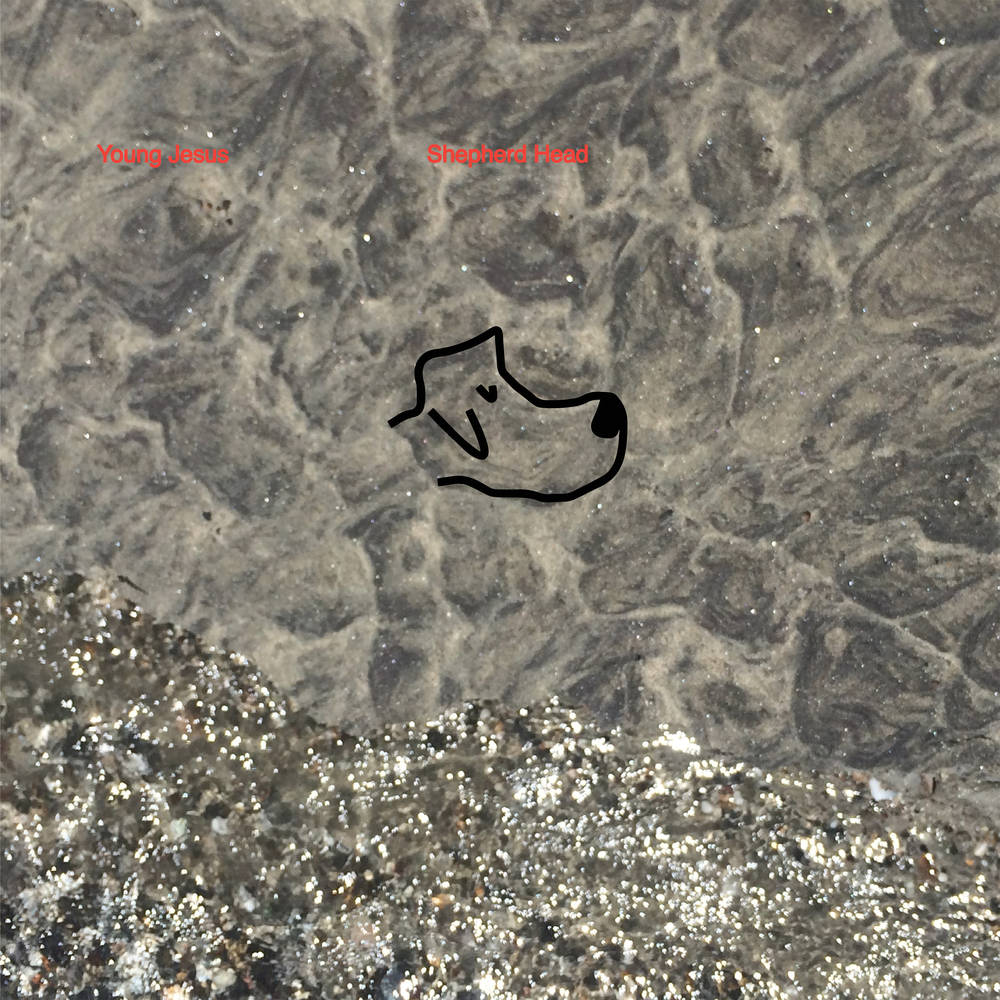 The music of Young Jesus has always been about change. Bandleader and sole original member John Rossiter is a restless spirit, always moving, always seeking new sounds, new thoughts, new methods of working. Young Jesus’ new album Shepherd Head is a dramatic departure for the band, delving deeper into the themes that have always fascinated Rossiter—love, loss, and God—approached in a completely new direction. It’s a record of growth and exploration, pushing forward into the future with hope while still holding the pain and regrets of the past, seeking a balance for the present.

For the new album, Rossiter opened up the songwriting process, relying on collaboration and improvisation. Instead of the band’s usual method of months-long rehearsal before cranking out an album live in the studio in less than a week, Rossiter decided to take his time, recording the entire record over a series of years using only his MacBook, GarageBand, and an SM57 microphone. He used found sounds, recording random people on the street, experimenting with white noise, piecing together scraps of songs from voice memos.

The result is a record completely unlike anything in Young Jesus’ discography. Rossiter’s voice is deep and lovely, conjuring a sense of melancholy and grandeur, but never with bitterness or despair. The disparate elements—the found sounds, the friend cameos, Rossiter’s disciplined songwriting—come together in thrilling and sometimes shocking ways. There’s a joy to the music, the wild hope and possibility that arises after tragedy, a feeling of revelation.

Shepherd Head is an album of healing, of acceptance of weakness, of love, and of hope. It’s the sound of an artist stretching himself, going to new places and facing the pain and fear of life. Gathering together the sounds of the world, from the chatter of friends to footsteps of strangers, and building something new out of it. Something singular and unique. Something beautiful.