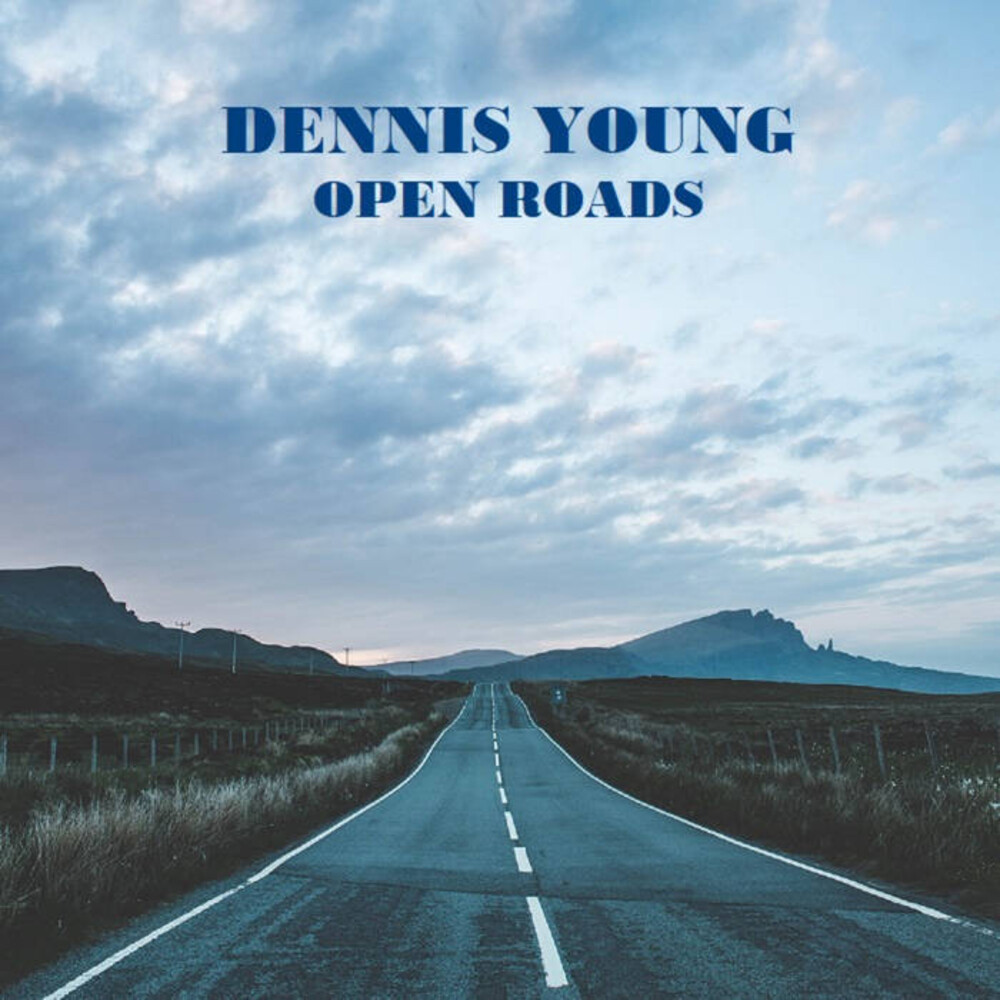 Dennis Young is best known as the marimba player and percussionist for Liquid Liquid, a trend-setting early 1980's NYC band whose song 'Cavern' was used by Grandmaster Flash & Melle Mel in 'White Lines'. He is a self-taught musician who started playing drums at an early age. His curiosity led him to other instruments that include marimba, percussion, keyboards, guitar and vocals. Young composes his own music, which combines influences from rock, jazz, dance, electronic, and world music, while incorporating unique rhythms and colorful musical textures. He has released 9 solo albums to date and helped a number of musicians with production and studio work. 'Open Roads' was his second album recorded in 2020, following up the full-length 'Bella'. This acoustic vocal album, featuring vocals from Dennis Young himself, has a quiet indie/folk sound and features additional musicians Noah Teachey (viola & cello) and Brad Kleiman (electric bass guitar & electric slide guitar).