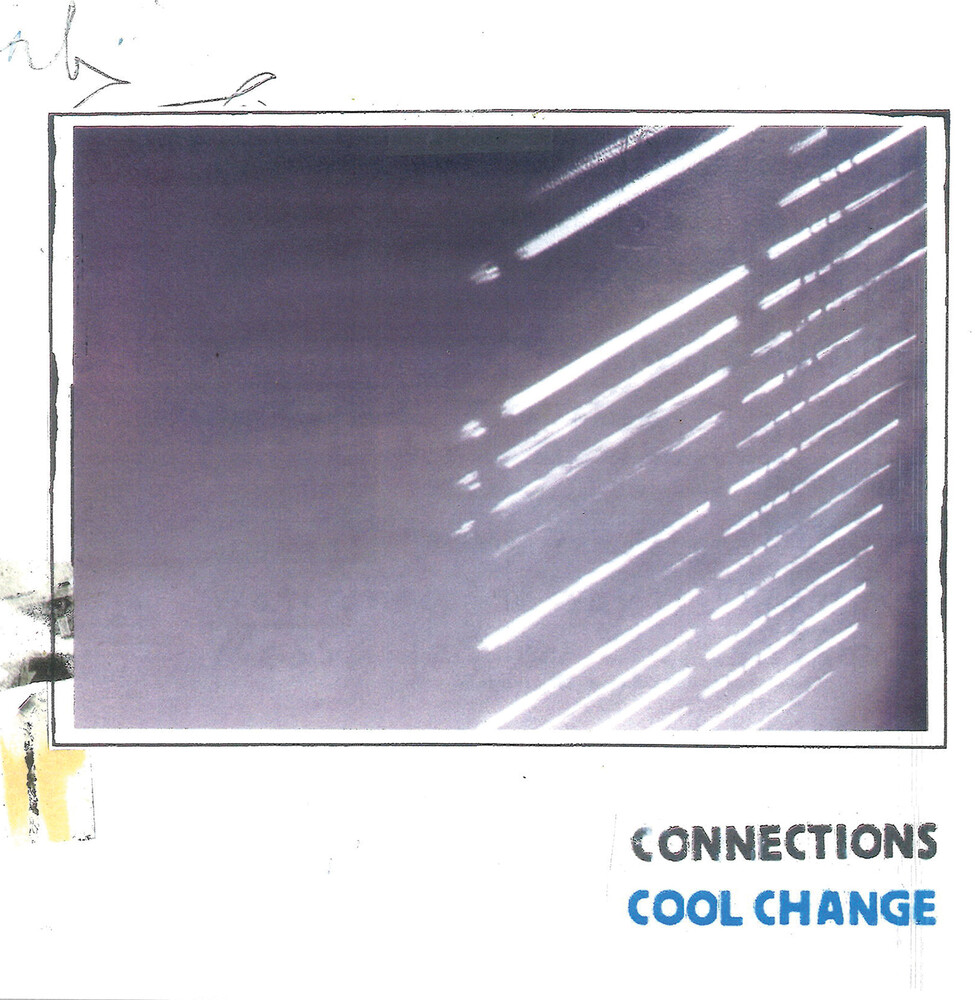 Before ALL OF THIS Connections needed... Cool Change. Then ALL OF THIS happened, things slowed down, things got weird, the world split in half, things like this should never happen. Now more than ever we need... Cool Change. Before and during ALL OF THIS, Connections assembled to make Cool Change, their sixth LP, with new member JP Herrmann at his studio, the long-revered Center for Japanese Helium. The balance held. Cool Change is being released in the last year of the first decade of Connections. Why shouldn't it be full of brighter, sharper, hooks of suburban pop? Hyper-regional and universal? These songs want basements, and grandstands, and the occasional festival - once ALL OF THIS is good. Those songs were written as an exercise as a breakup album though there was no relationship currently active to break up. A fantasy of a life not currently being lived or necessarily wanted. Good or bad. Post-ALL OF THIS malaise. Connections are in perpetual motion (there's more where this came from), but the moment calls for Cool Change. Listen to the moment. Cool Change.