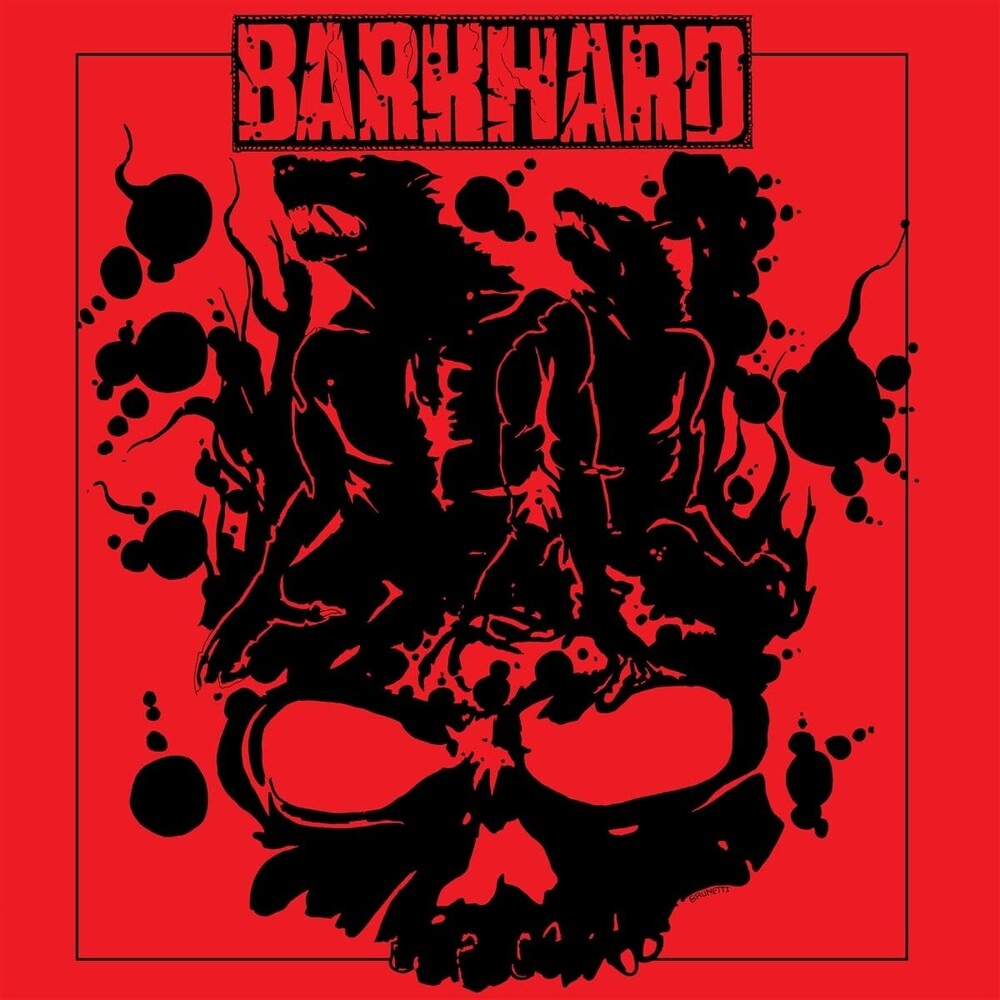 BEER CITY SKATEBOARDS AND RECORDS out does themselves again with another hard hitting early 80's hardcore/punk/skate rock classic from the genius and insanity of legendary pro skaters John 'Tex' Gibson and Todd Prince. We bring you the restored and remastered Millennium reissue of BARKHARD - Shut Up and Skate Millennium Edition LP! Back in 1984 when this originally came out it was very hard to find cause not to many copies were made. For years it was hard to get and at collectors prices. That's all changed now cause here it is. Fully restored and remastered to sound louder and better. It contains 13 songs of early 80's hardcore/punk with some crossover. This music is just like these guys skating, fast , relentless, hard and of coarse fun! Everything you would expect from a hardcore/punk band in this time period. Along with a unique skateboarder perspective. Songs about beer, skating, life and of coarse Reagan! Then throw in some original evil cover art by Erik Brunett and you have more then you may be able to handle. It doesn't stop there. Cause not only do you get the original insert / lyric sheet art. This also comes with a huge 24" x 18" color poster filled with old skate photos (many never before seen) from that era and pictures of the band. As well as a brand new interview with John 'Tex' Gibson and Todd Prince. They tell you the history of the band all the way from the beginning to right now. Defiantly something worthy of your wall space and hard earned money! So don't drag your feet. Pick up this album. Blast it and then go skate. Don't Mess with Texas... HARDCORE!