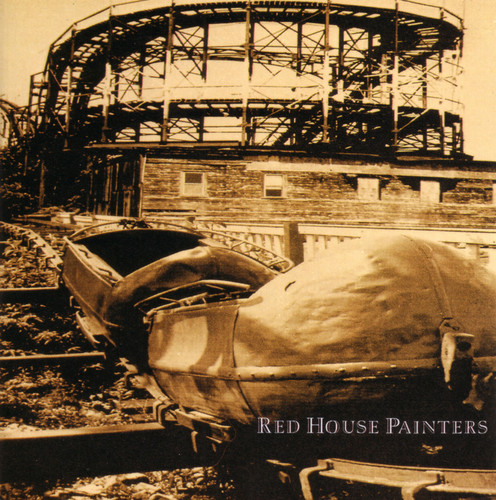 Just one year on from their brilliant debut, Red House Painters were back with not one, but two albums. Both eponymously titled and released just months apart in 1993, the first of which was this ambitious double album. With a rollercoaster on the cover to give it it’s unofficial title, it’s now seen as one of Mark’s most realized collections, containing career highlights like ‘Grace Cathedral Park’, ‘Katy Song’ and ‘Mistress’. 2-LP+MP3 Coupon. Digital has already been released and in the physical LP format, these LPs were previously re-issued in April via an extremely sought after limited edition box set.