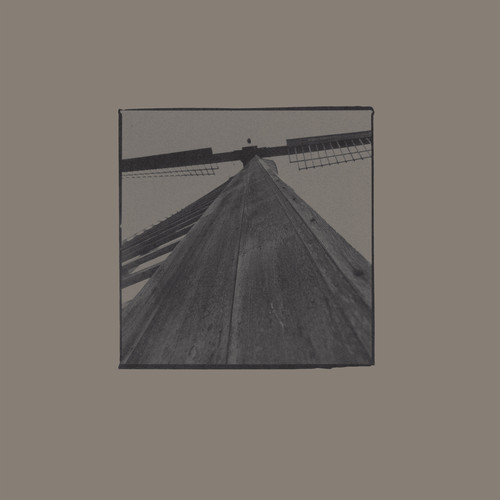 Ocean Beach was originally released in 1995 and was to be the last record Red House Painters released on 4AD. Mostly performed by Mark on his own, the minimal, unornamented, reflective and semi-acoustic songs helped him to achieve the more personal album he aimed to record, capturing every sound as it happened. Out of print since, it’s now been reformatted to become a double 12” LP so to also include the four-track Shock Me EP of 1994. 1-LP+MP3 Coupon. Digital has already been released and in the physical LP format, these LPs were previously re-issued in April via an extremely sought after limited edition box set.