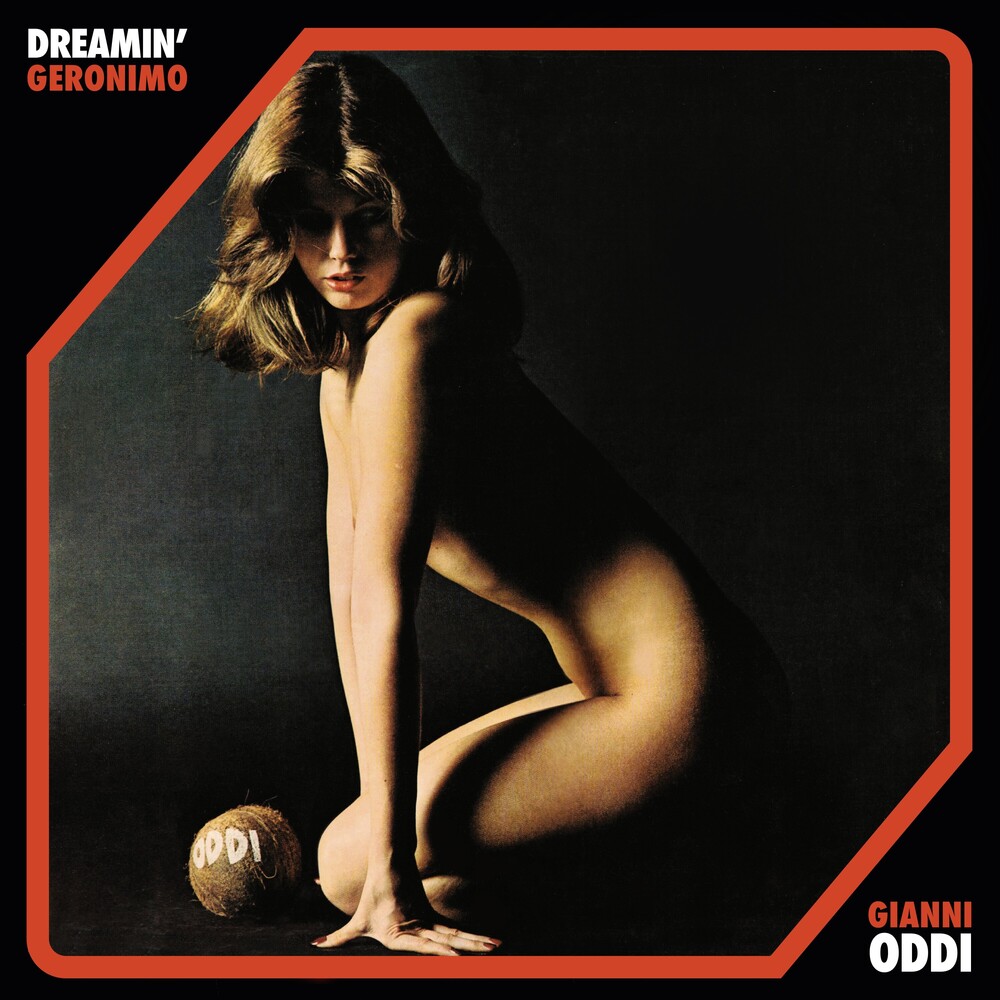 In the early '70s, after relocating from his native Genoa to Rome, young saxophonist Gianni Oddi was beginning to establish himself as a super-cool arranger thanks to a series of cover albums recorded for RCA Italy. They contained funk, soul and easy-listening versions of contemporary pop hits, but Oddi often managed to include one or two original compositions of his own - like the ones contained in this new instalment of Four Flies' 12-inch vinyl series for DJs. Both tracks are perfect examples of Oddi's sound and... Style (yes, his 1974 album for RCA Italy's SP series). The luscious funk of Dreamin', on side A, shows Oddi as an Italian master of groove. Warm, sexy and nocturnal, the song combines breaky drums with tantalizing vocals (provided by Baba Yaga's Isabella Sodani), adding a romantic, dreamy vibe in the special with strings and piano (the latter played by Oddi himself) that are at once reminiscent of soulful black music and influenced by the melodic tradition of Italy. Geronimo, on side B, is almost a tribute to Manu Dibango - a favourite of Oddi's at the time. Here, Oddi's signature groove, at once refined and infectious, is driven by Mario Scotti's pulsating bass, Silvano Chimenti's wah-wah guitar, Oddi's own persuasive sax and, in particular, sound engineer (and former drummer) Enzo Martella's 'moose call' sound (made by sliding a thumb across the top of a conga). In a nutshell: Africa reimagined in Via Tiburtina (the street in Rome where RCA Italy's recording studios where located). Both tracks are perfect examples of Oddi's sound and... Style (yes, his 1974 album for RCA Italy's SP series). The same sound (and style!) characterizes masterpieces like Le Montagne della Luce (co-written with Romolo Grano), La Sbandata (the funky theme from Domenico Modugno's soundtrack, which Oddi arranged and produced) and Mondo di Notte Oggi (co-written with Gianni Dell'Orso). All of these have been released by Four Flies, which continues to celebrate this fantastic groove maker.