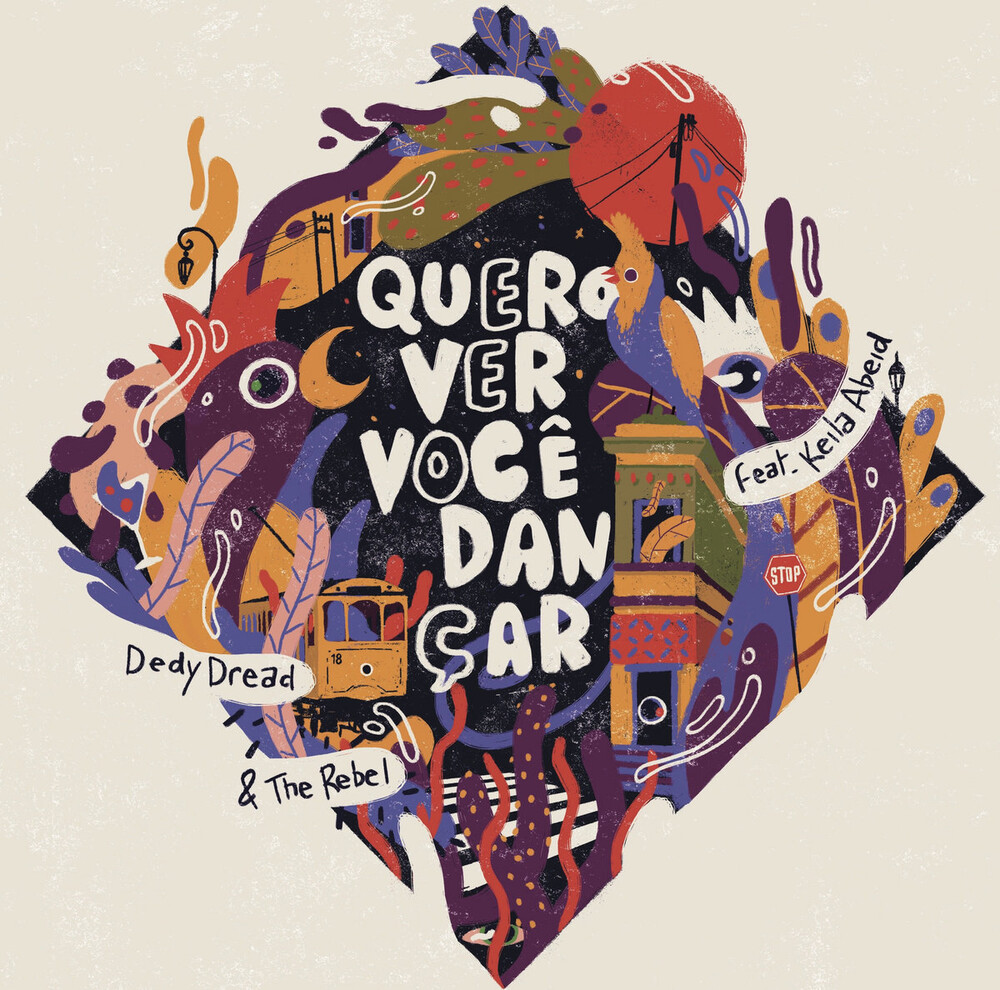 Quero Ver Você Dançar is a collaboration between Rome-based DJ/producer The Rebel, Portuguese DJ/producer Dedy Dread, and Brazilian jazz singer Keila Abeid. Other musicians playing on the track - including Neney Santos (percussions), Marco Ravallese (keys), and Fab Samperi (flute) - masterly contribute to it's soulful favela vibes.Housed in a single jacket with beautiful artwork by Roman illustrator Federica Fruhwirth, the 12- inch single also features a super groovy remix by Mo'Horizons which, with it's powerful combination of bossa and drum'n'bass rhythms, makes this release a must for tropical-music aficionados. Also available on all major digital outlets, with two additional remixes by young Brazilian producers Afterclapp and Brasila Strut.