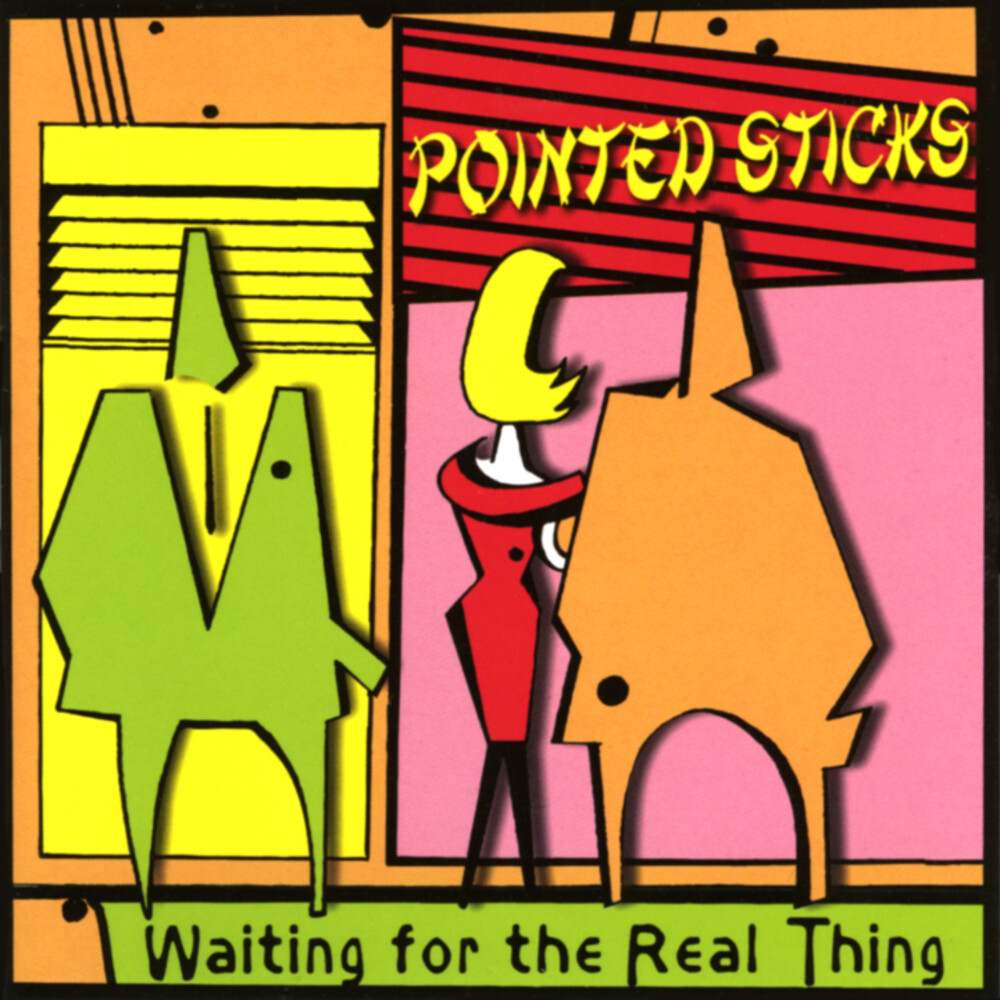 *ON LIMITED ORANGE VINYL!!! The Pointed Sticks were formed in early 1978 and quickly became a big part of the underground punk / new wave scene in Vancouver, Canada, gigging with bands like D.O.A., the Subhumans and the Dishrags-they had a fun, quirky style that they combined with pure pop genius.Their first single, "What Do You Want Me To Do / Somebody's Mom," was released in 1978 by the newly formed Quintessence Records. It quickly took off and led to the follow up "Real Thing / Out of Luck" single on Quintessence as well. On the momentum of these instant pop classics, the band started touring up and down the west coast of North America, the crowds grew, and so did the press coverage. In 1980 the Pointed Sticks signed to Stiff Records and flew to England to record an album. Through bad luck and bad production, the album was never released (the Bob Rock production of the Perfect Youth album came out on Sudden Death in 1981). Throughout their short career, 1978-1981, the band produced three singles and a multitude of demos and TV and radio recordings. The best of these have been melded together by Davie Wiese and Chris Cutress (producer of the fabulous Vancouver Complication album) into Waiting For The Real Thing. On this compilation one gets to hear one of the very best bands of that great musical era at their most inspirational stage.