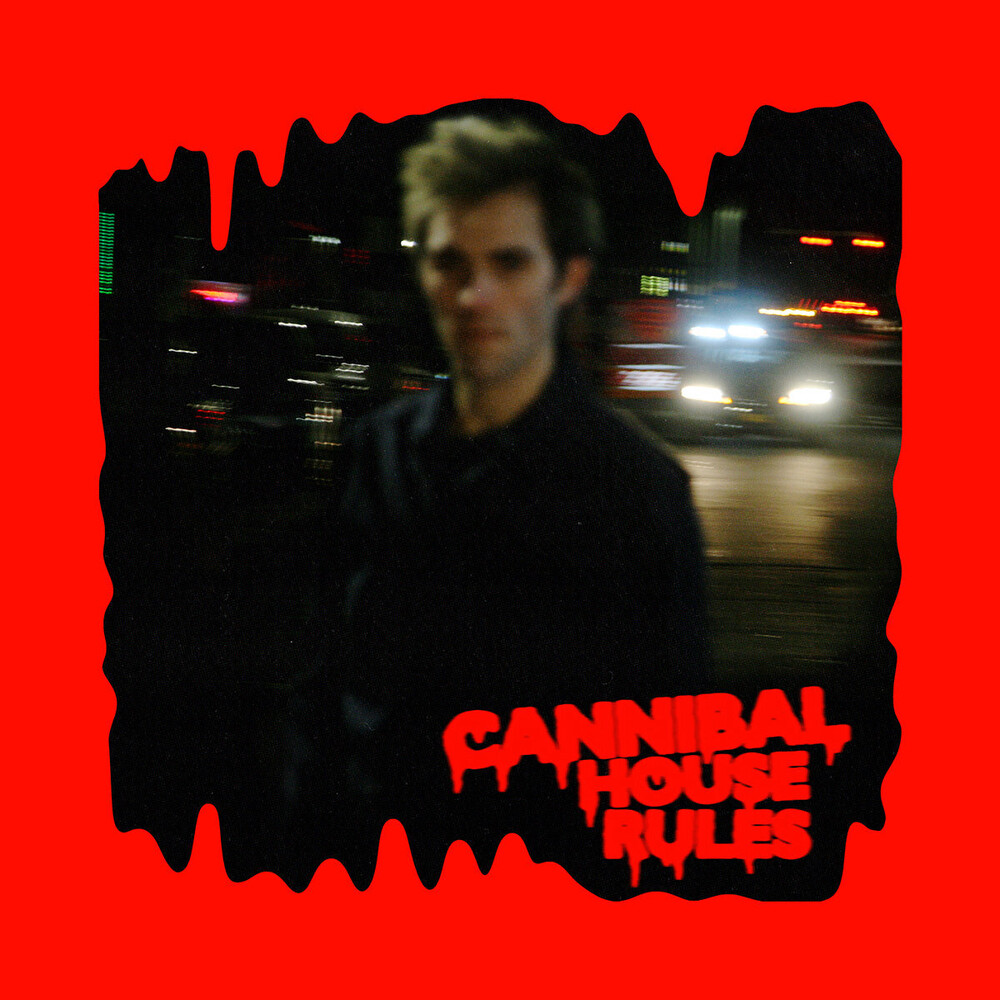 Though still at the very beginning of his career, Jonathan Something's catalog already displays a skillful musical command, a puckish sense of humor, and a knack for absurdist but pointed send ups that at times make him feel like an indie rock Andy Kaufman. It shouldn't be surprising then that for his third album, the forthcoming Cannibal House Rules (due out August 7th on Solitaire Recordings), Jonathan Something has made a sharp left turn and created something that not even the most attentive members of his cult-like fanbase could have predicted. Partly inspired by his interests in anime, classic horror/sci fi cinema and video games, Cannibal House Rules is a synth-driven album of pop songs that draw on the cultural ephemera of the mid 80s, blending the sounds of Italo disco and top 40 new wave with John Carpenter's Big Trouble In Little China and Brad Fiedel's The Terminator scores on a release that is structured to play like the soundtrack from a non-existent film.