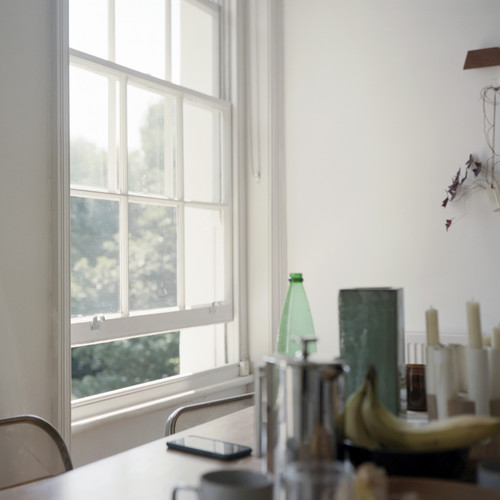 UK-based Grammy-winning producer and composer Tourist (William Phillips) returns with his new album 'Everyday' scheduled to be released early 2019. The album delivers outwardly facing chill-electronic tracks that connect with a listener and convey a human story through samples, sounds and melody. Tourist remarks on his new music, "I'm interested in exploring human themes through sound. Family, mental health, loss, love." 'Everyday' is a follow up to his 2016 debut album 'U' and 2017 Wash EP which earned him critical acclaim and a legion of tastemaker fans around the world. 'U' garnered support from outlets like NPR, Vice, Billboard and Rolling Stone Australia. The single 'Run' landed #1 on BBC Radio 1 Dance Chart. Soon followed by sold out shows across the UK, US and Australia including major festival plays at Glastonbury, Coachella and Bestival. The new album introduces Tourist in a new space and demonstrates his wide scope of artistry.