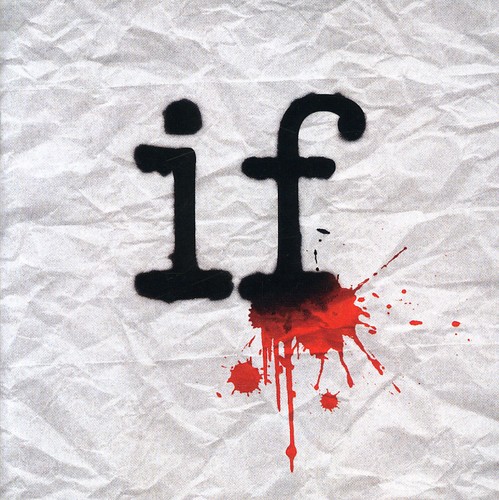 New York's Mindless Self Indulgence (MSI) is an inflammatory band which has been mixing punk rock and driving electronic music together since 1997. With an amalgamation of sounds and genres, the band has been storming the electronic and punk scenes, garnering many hardcore fans in their wake with both their recorded material and manic live performances. In early 2008 the band will be touring throughout Australia, Japan and Europe. Shortly thereafter, the band will put the finishing touches on their new album, IF, before heading out once again to take their music to the masses, most notably as co-headliner of the massive rock n' roll extravaganza Bamboozle on May 3rd/4th in New Jersey and a full North American headlining tour with the Birthday Massacre as direct support.

''If'', often referred to as ''if 1'', is the eponymous debut album by the English Jazz rock band if. It was released in 1970 on the Island Records label in the UK and Capitol Records in the US. It was re-issued as a CD in 2006 on Repertoire Records with liner notes by UK music critic Chris Welch.

The original artwork and the if logo, which was an award-winning design, were by CCS Advertising Associates. - Wikipedia