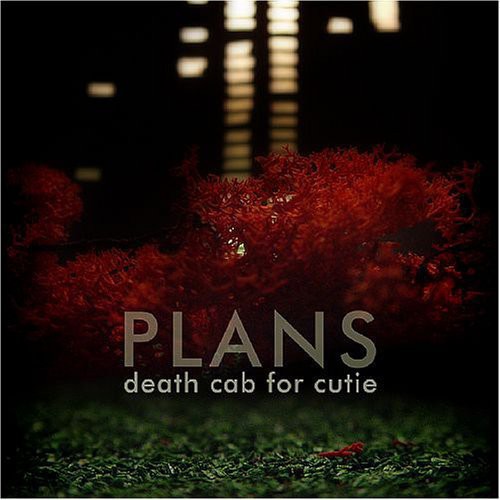 Plans is the fifth studio album by indie rock band Death Cab for Cutie, released August 30, 2005 on Atlantic Records. The album spawned three singles: "Soul Meets Body", "Crooked Teeth", and "I Will Follow You into the Dark", with all three songs charting. "Soul Meets Body" and "Crooked Teeth" reached number five and number ten, respectively, on the U.S. Alternative Songs chart. Although "I Will Follow You into the Dark" performed poorly in the charts compared to the previous singles, it eventually became Death Cab for Cutie's best-selling single to-date, and gained the band a nomination for a Grammy Award for Best Pop Performance by a Duo or Group with Vocals the following year. Plans peaked at number four on the Billboard 200, and received platinum certification by the Recording Industry Association of America on February 28, 2008. The album was nominated for a Grammy Award for Best Alternative Music Album at the 48th Grammy Awards, held February 8, 2006.