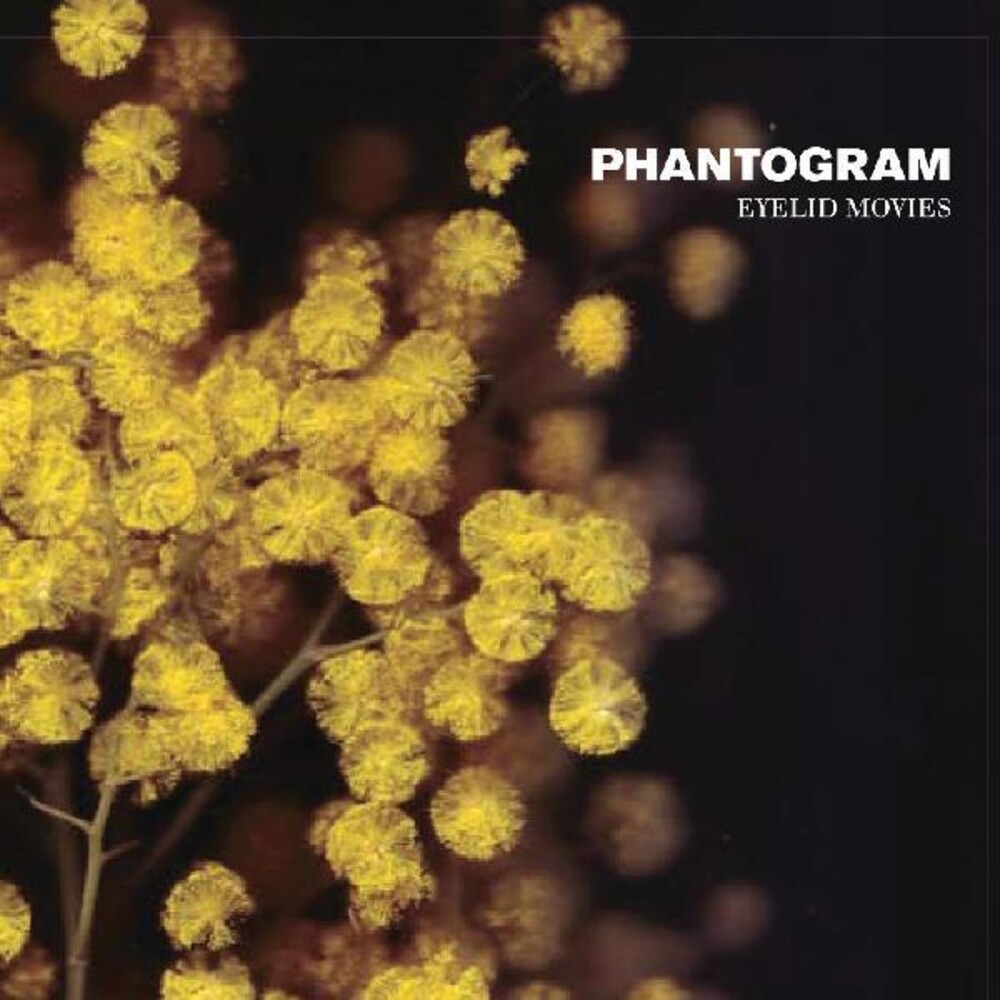 Double black and yellow swirled colored vinyl LP pressing. Includes digital download. Phantogram's music sounds like it's made by a band from the city. Electronic loops, Hip Hop beats, Shoegaze, Soul and Pop each finds it's way into their songs. Unexpectedly, the band doesn't live and work in a major urban center, but rather calls the town of Saratoga Springs, NY (population 26,186) home. Despite the cultural influence of local Skidmore College and a relatively small scene of adventurous musicians and listeners, Saratoga isn't exactly teeming with fans of J Dilla, My Bloody Valentine, or Serge Gainsbourg. But Josh Carter and Sarah Barthel, the pair who make up Phantogram have flourished in Saratoga. In fact, the town itself isn't rural enough for their taste they drive almost every day another 45 minutes into upstate farmland to a barn they call Harmony Lodge to write and record.