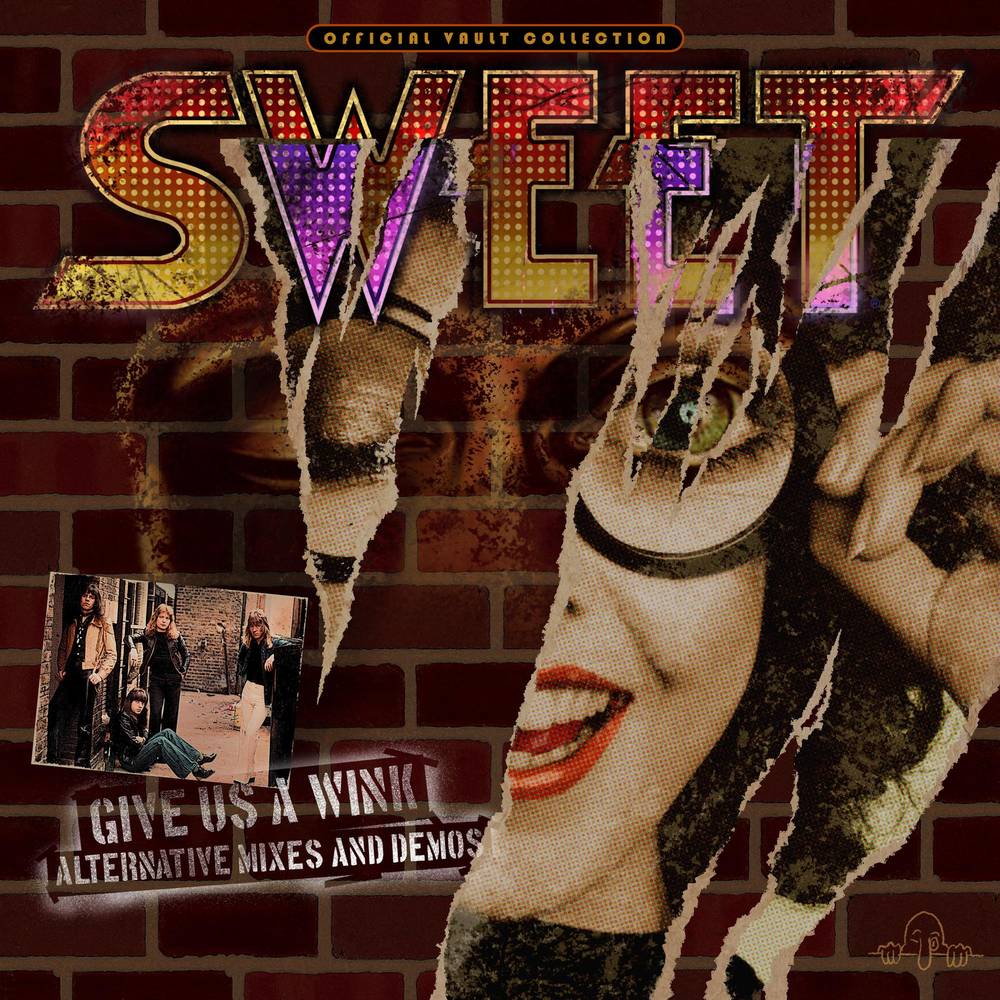 Building on the momentum caused from the runaway success of Desolation Boulevard, Sweet forged ahead and releases Give Us a Wink to satisfy their growing legions of rabid fans. Doing it all without the aid of Chinn and Chapman, they truly held their destiny in their own hands for the very first time. "Action" gave them another Top Ten hit, and along with such other notable cuts as "Cockroach" and "Yesterday's Rain," they proved they had the goods.

This RSD Black Friday release is made up of never-released alternative mixes and demos from the original release.