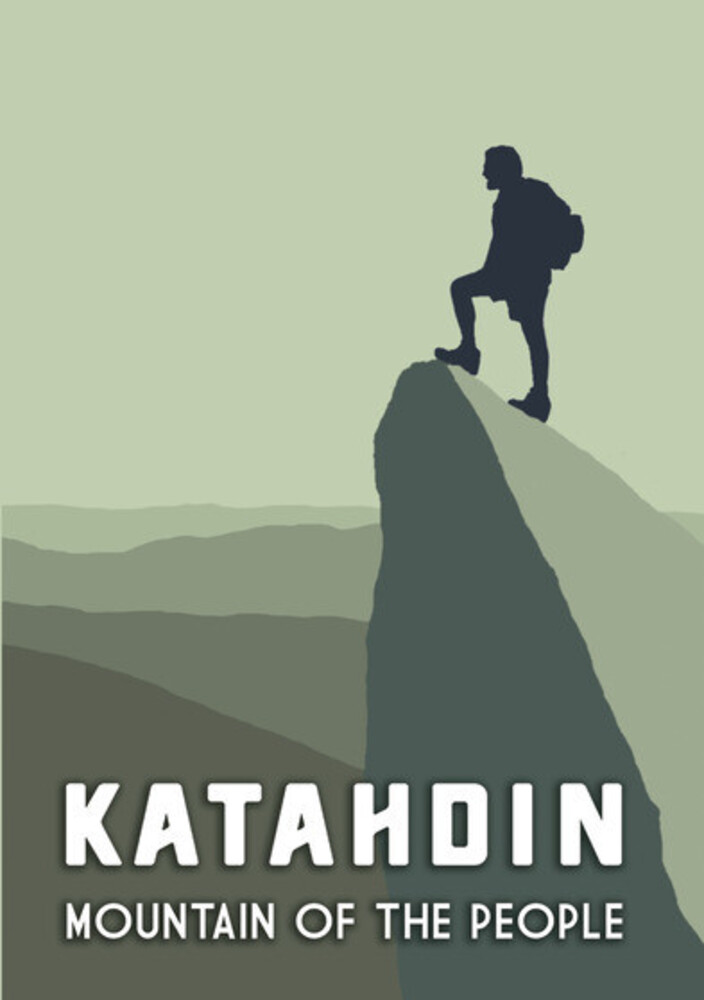 Soaring more than five thousand feet into the sky above the state's north woods, Mount Katahdin is the highest mountain in Maine, and the most hazardous. To the ancient people of the Penobscot tribes, Katahdin was a deeply spiritual place, home to a feared deity named Pamola. To modern adventurers, Katahdin is usually the end point for those who hike the Appalachian Trail. Narrated by former NBC News correspondent and A&E Biography host Jack Perkins, this captivating documentary explores the history of Katahdin, especially the efforts of Maine governor Percival Baxter, who spent much of his life working to preserve the mountain and the lands surrounding it. As Baxter himself said, Man is born to die. His works are short-lived. Buildings crumble, monuments decay, and wealth vanishes, but Katahdin in all it's glory forever shall remain the mountain of the people of Maine.