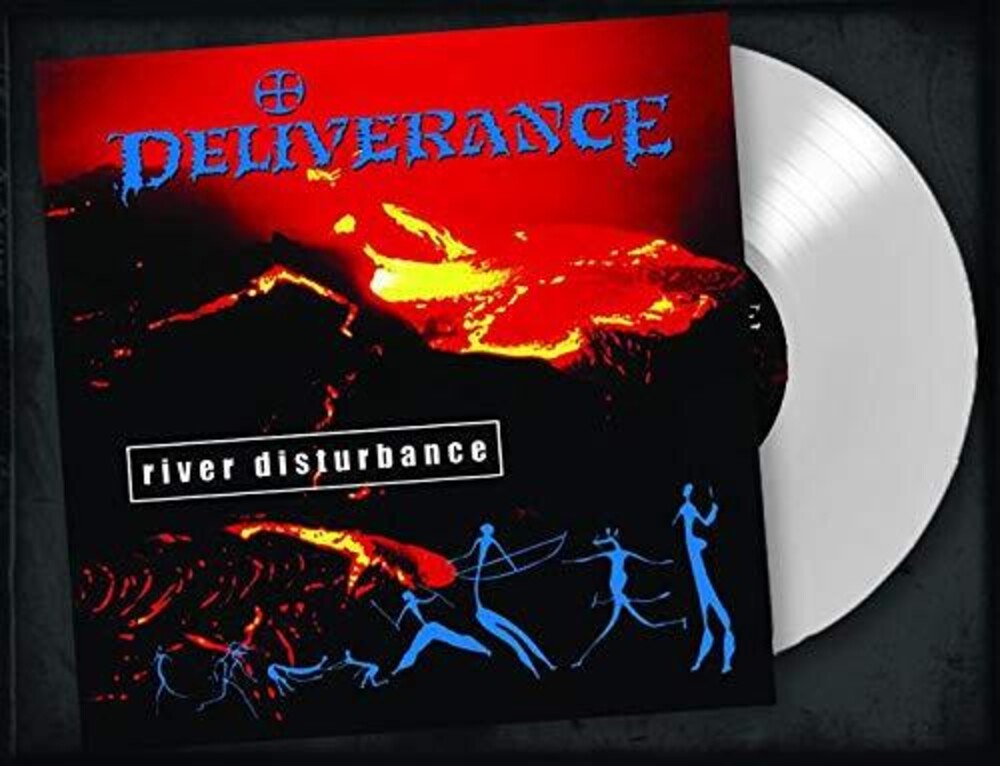 Truly transcendent music is rare. Music that is incomparable, matchless, peerless, unrivaled, or inimitable is a very short list. Many artists strive for transcendence, but a precious few ever accomplish it. Starting out originally as a speed metal act with influences of Metallica and Slayer shining brightly, the band's fourth album, Stay of Execution, signaled both change and growth in this epic metal band! This new sound was most noticeably embodied by vocalist Jimmy P. Brown II altering his vocal style singing much more like David Bowie and Saviour Machine's Eric Clayton. The vocals fit the newer direction musically and with 1994's River Disturbance, unleashed a new level of brilliance for Deliverance fans as they progressed into 1994 and beyond! A timeless album filled with haunting melodies and powerful metal music, River Disturbance ascended to new artistic heights. The title track is a tour de force of songwriting and arrangements. Melancholy and strong, with deeply introspective lyrical elements, River Disturbance is a prayer for inner peace with music that is melodic, dark, beautiful, and pummeling! The apex of this album is the 7+ minute almost Queen-like ballad, "You Still Smile". Dedicated to the wife of Jimmy P Brown II, this revealing look into the heart of an artist is powerful and beyond memorable. The piano elements (Gene Eugene) are rich and lush, which provide the stitching that holds this tapestry together. River Disturbance is THE quintessential mid-period Deliverance album. It's progressive heavy metal, but much, much more. River Disturbance was transcendent in 1994, and it will remain transcendent in the decades ahead. This is Jimmy Brown's Sgt. Pepper... his Operation Mindcrime... his Ziggy Stardust! This is art of the highest order. Recorded by Gene Eugene (Adam Again) and Produced by Terry Scott Taylor (DA) the band stretched themselves like never before and fans were richly rewarded! The 2018 Retroactive Records remastered (by Rob Colwell of Bombworks Sound) reissue is part of the Legends Remastered series and features enhanced original artwork, band photos, and lyrics. Vinyl comes with a 12" insert and WHITE Vinyl! Vinyl is limited to just 500 units!