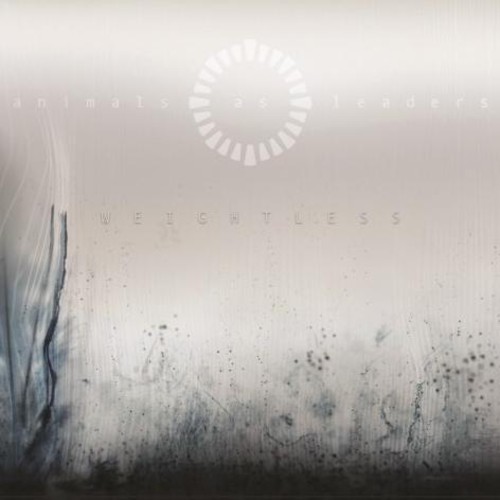 When unknown virtuoso guitarist Tosin Abasi released his debut solo album under the moniker ANIMALS AS LEADERS in 2009, few would have predicted the band's meteoric rise over the next two years. Although Abasi earned acclaim as the lead guitarist in the Washington, D.C.-based metalcore act Reflux, it was still a long-shot that an instrumental album of progressive metal with jazz, electronic and ambient flourishes would develop anything more than a cult following.

Now, on the eve of the release of "Weightless," the group's sophomore effort, ANIMALS AS LEADERS is revered worldwide as a trailblazing pioneer of modern heavy music. The group's genre-defying compositions have earned extensive praise Steve Vai called the band "the future of creative, heavy virtuoso guitar playing," and MetalSucks recently ranked Abasi #2 on their list of modern metal's top guitarists - and the diversity of their music has enabled them to tour with a wide variety of acts, including Deftones, Underoath, Circa Survive, BTBAM (with whom the band will tour for the third time this fall), The Dillinger Escape Plan, The Faceless, Thursday, Dredg and, on the 2010 Summer Slaughter tour, even Decapitated.

Whereas the group's self-titled debut was a collaboration between Abasi and Periphery's Misha Mansoor, "Weightless" features the recording debut of ANIMALS AS LEADERS, the true band - that is, Abasi (guitars), Javier Reyes (guitars) and Navene Koperweis (drums). After nearly two years of touring together, the trio wrote and recorded "Weightless" together in mid-2011, with Koperweis producing and Reyes mixing. The group debuted a new track, "Isolated Incidents," during their inaugural headlining tour this summer, which included sellout shows from coast-to-coast - a sign that as quickly as ANIMALS AS LEADERS have risen, the best is yet to come.