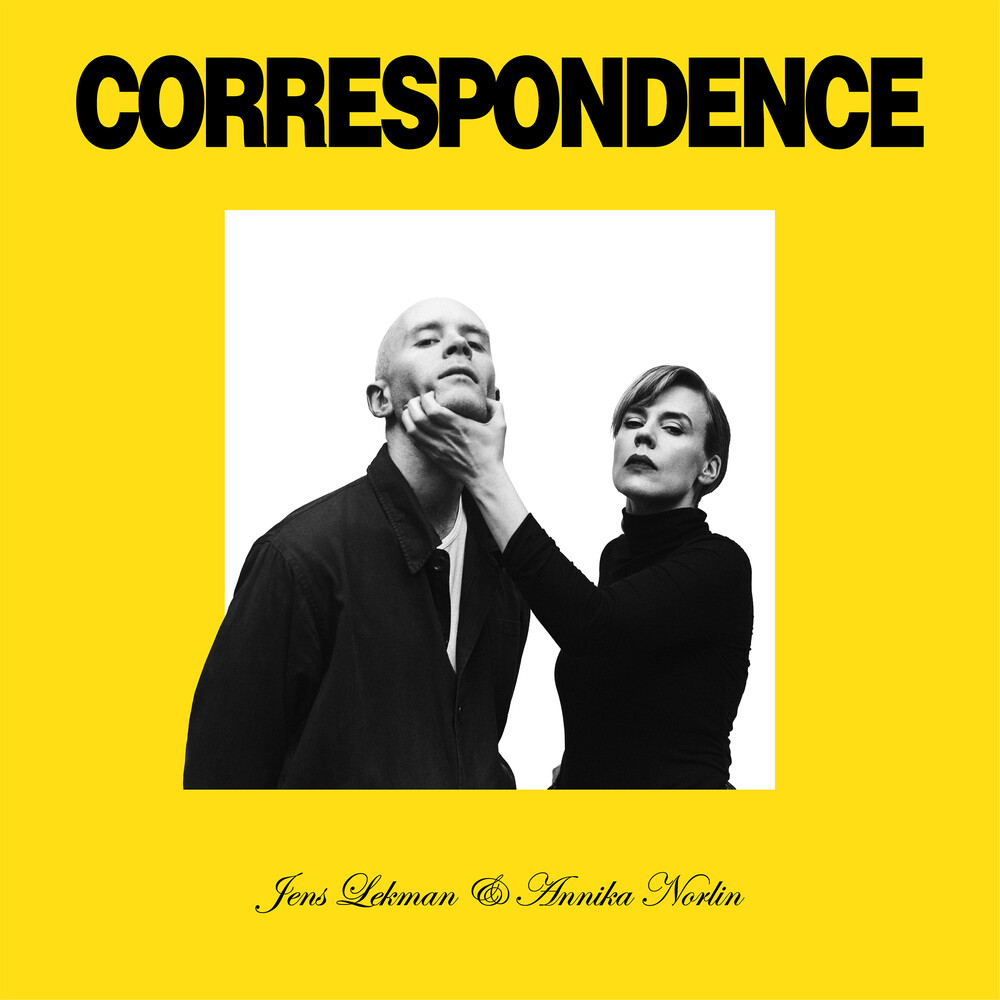 (Please call first)
DISC: 1
1. Who Really Needs Who
2. Showering in Public
3. Forever Young, Forever Beautiful
4. Hibernation
5. Not Because It's Easy, Because It's Hard
6. Joining a Cult
7. Revenge of the Nerds
8. Failure
9. Cosmetics Show
10. Election Day
11. On the Edge of Time
12. Silent Night

After completing his previous projects Postcards (where he wrote 52 songs in 52 weeks) and Ghostwriting (where he offered his songwriting to tell other peoples stories), Jens Lekman came up with a new idea. He asked fellow Swedish songwriter Annika Norlin (Hello Saferide, Säkert!) to join him. The idea was that throughout the year of 2018, the two of them would correspond through music. Each month, one of them would write a song and the next month, the other one would reply. Before starting, they did some research on famous letter writing in literature. They were struck by how you usually have to be dead and declared a genius for your correspondence to be published. That's sad, they thought, and decided this would be great to do while they were still alive. The rules were simple: - One letter each month throughout the year - in total, six songs for Jens and six for Annika. - Only one instrument could be used for each song. This was TO help them focus on the songs/letters instead of the production. Correspondence gave Jens and Annika an outlet for more spontaneous ideas, and they decided to stay under the radar by only releasing the songs on the Correspondence website, and a Spotify playlist. Most of the time they forgot that anyone else could hear the songs, and they turned out very personal. But looking back at 2018, maybe most of the personal things they wrote about - exhaustion, longing for human connection, harassment, climate change anxiety - summed up 2018 at a larger level as well.

As the project came to an end, Jens and Annika listened through the songs and felt pleased with the results. An epistolary novel in the form of twelve folksongs. Jens wrote string arrangements for half of the songs and brought in violinist Ellen Hjalmarsson and cellist Petra Lundin. For the first time since the digital release, their correspondence will be released on vinyl.