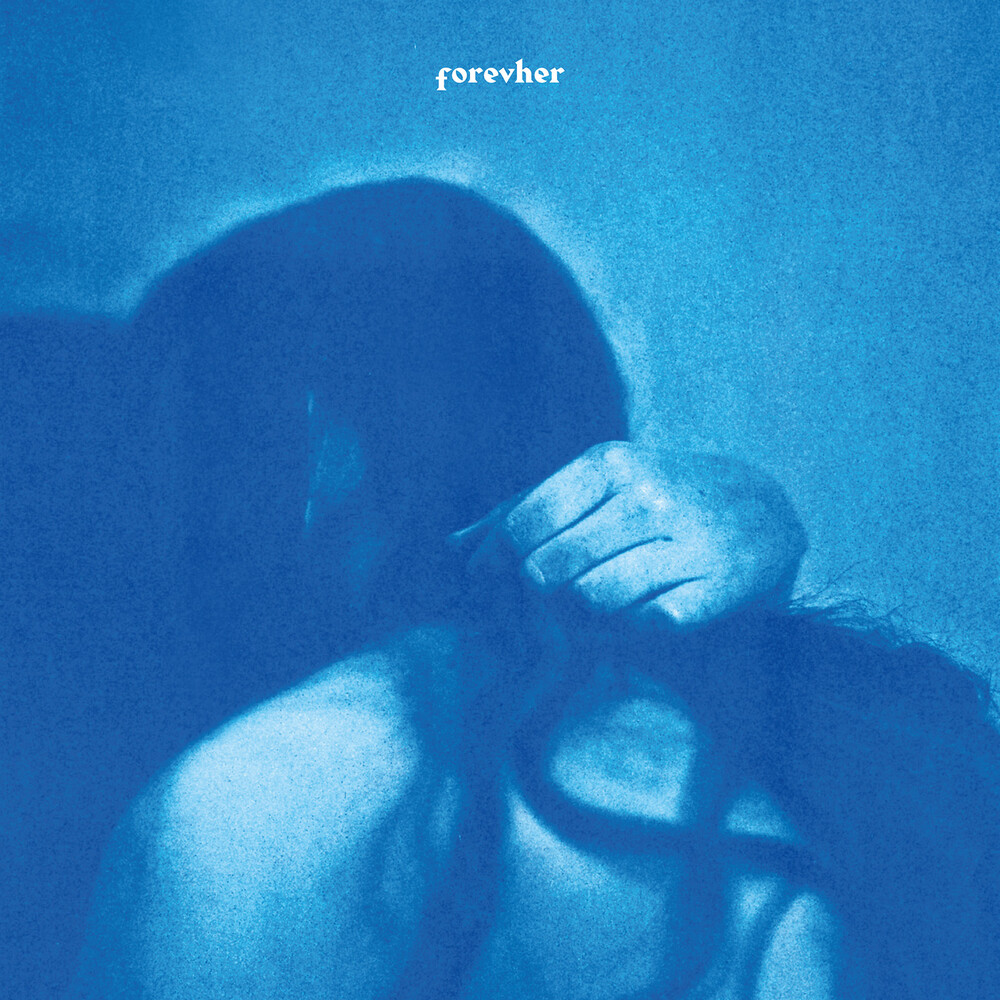 If you'd claimed just a few years ago that Shura would make an album exploring "all that love is', few would have been as surprised as Aleksandra Denton herself (nicknamed Shura at a young age). Ever since the 2014 viral hit 'Touch' - and it's stunning video in which Shura, crucially, ended up alone - an impassioned global fanbase have awaited another record of heartbreak anthems. And when Shura started work on 'forevher', she did so at her most tired and homesick, setting up shop in Minneapolis at the close of a two- year tour cycle for her debut album, 'Nothing's Real'. Here, "religion (u can lay your hands on me)' - along with the seeds of the Minneapolis sound - eventually became a lynchpin for the rest of the album. Just as importantly, it was in Minneapolis that Shura began talking to her current girlfriend online. 'forevher,' then, is a record born from a budding romance, covering everything from the initial pull of desire, to the giddy joy of nally being together, to recognising the moment when the connection develops from lust into something scarily meaningful. Here is a classic London-to-NYC love story, but one told through the lter of dating apps and Skype chats. And whilst how to live - and love - as a queer woman has always been integral to Shura, it's remarkable to hear these stories twisted through such a gorgeous amalgam of in uences: Joni Mitchell and Minnie Riperton, Bon Iver and Frank Ocean, Prince and Ariel Pink. Through these inspirations, Shura's own modern, outlier perspective found a newer, more daring approach to sound and song. The luxurious groove of "side effects' shakes off the shackles of past love, chie y saying goodbye "to that more anxious iteration of me. I don't miss her.' "religion (u can lay your hands on me),' meanwhile, is an unabashedly queer sex-jam - free of guilt, long-term future, and faith itself. As the album progresses, so too does the relationship deepen, with the risks and rewards getting greater and greater. 'forevher' is an album that feels the fear and does it anyway: "princess leia' considers the fact real love means having so much more to lose. Elsewhere, "BKLYNLDN' looks at romantic longing through the lens of texts, anxiety-inducing silences, and what presence and absence really means in today's relationships. The record closes on the epic "skyline,' which builds to an explosive crescendo before levelling out to peace in a way that evokes some of the lusher, linear moments on Frank Ocean's 'Blonde'. For Shura, this soundtracks not only her nal relocation to New York but also a much deeper journey as an artist and young woman. 'forevher' feels the same as it's creator: a little sharper, a little wiser.