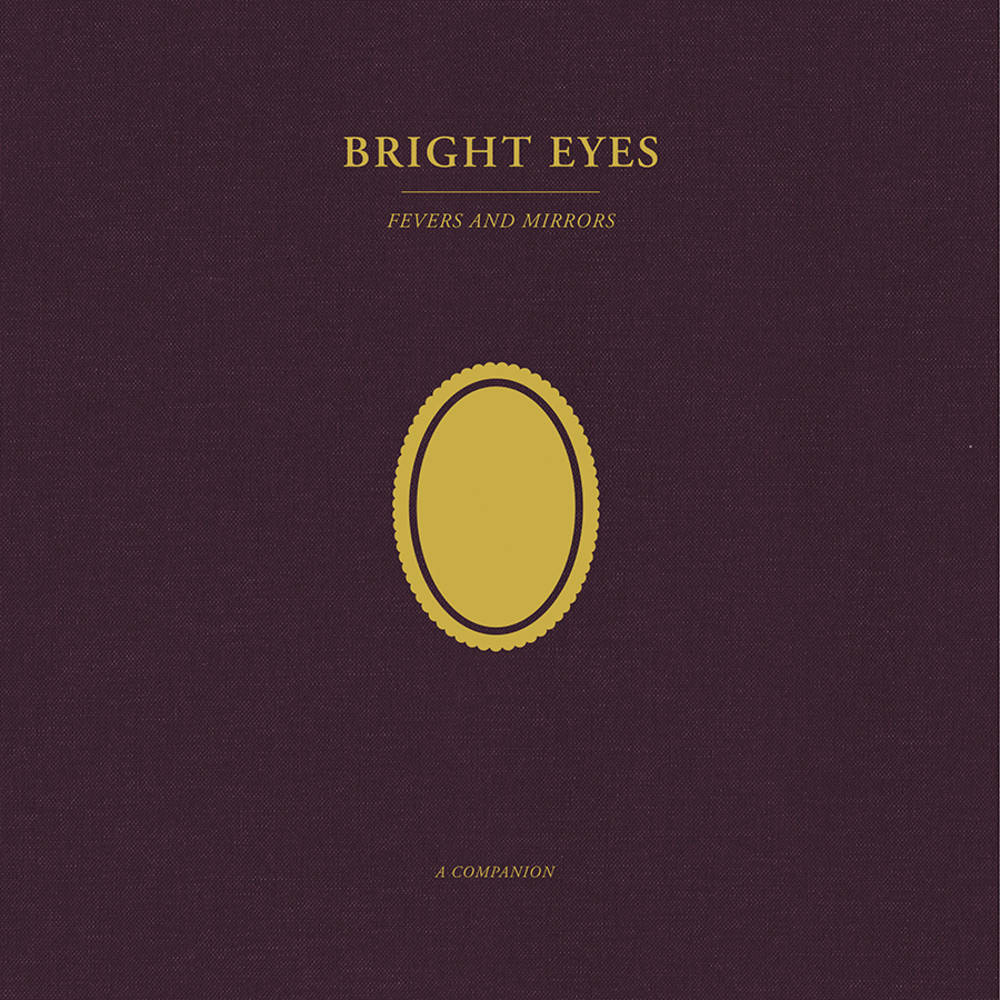 It’s the desire to celebrate their sonic bounty that first got Oberst and the band excited about the idea of comprehensive reissues. But this wouldn’t be a Bright Eyes project if a moment devoted to appreciating the past weren’t turned into an opportunity to connect with the future. That’s where the nine companion EPs come in. Or as Oberst puts it, “the supplemental reading” for the primary reissues: One six-track EP per reissued album, each featuring five reworked songs from that album. “My thing was they had to sound different from the originals, we had to mess with them in a substantial way.” Plus one cover that felt “of the era” in which that particular albums was made – a song that meant something to the band at the time. To help the EPs come alive in the fullest way, Bright Eyes called in lots of old friends, like Bridgers, M. Ward, and Welch and Rawlings, as well as new ones like Katie Crutchfield of Waxahatchee.