Bright Eyes - LIFTED Or The Story Is In The Soil, Keep Your Ear To The Ground: A Companion [Opaque Gold Vinyl] | RECORD STORE DAY 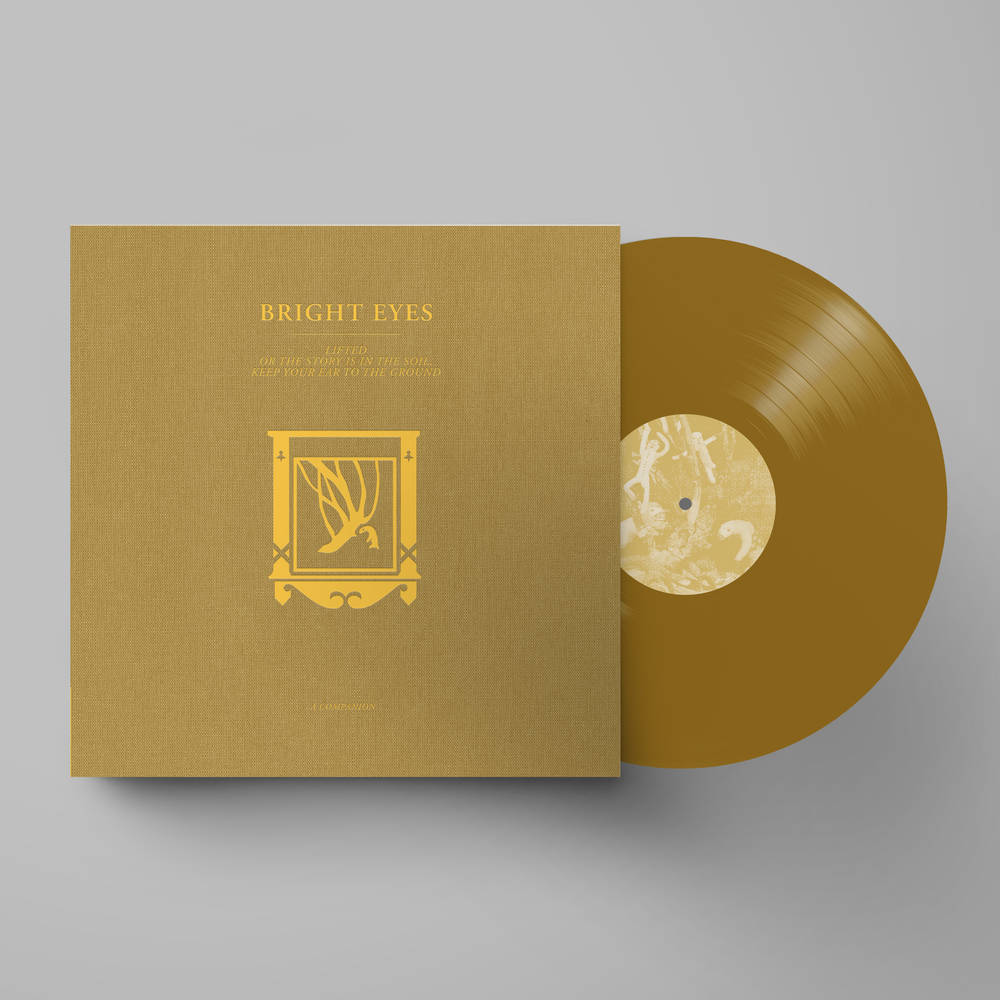