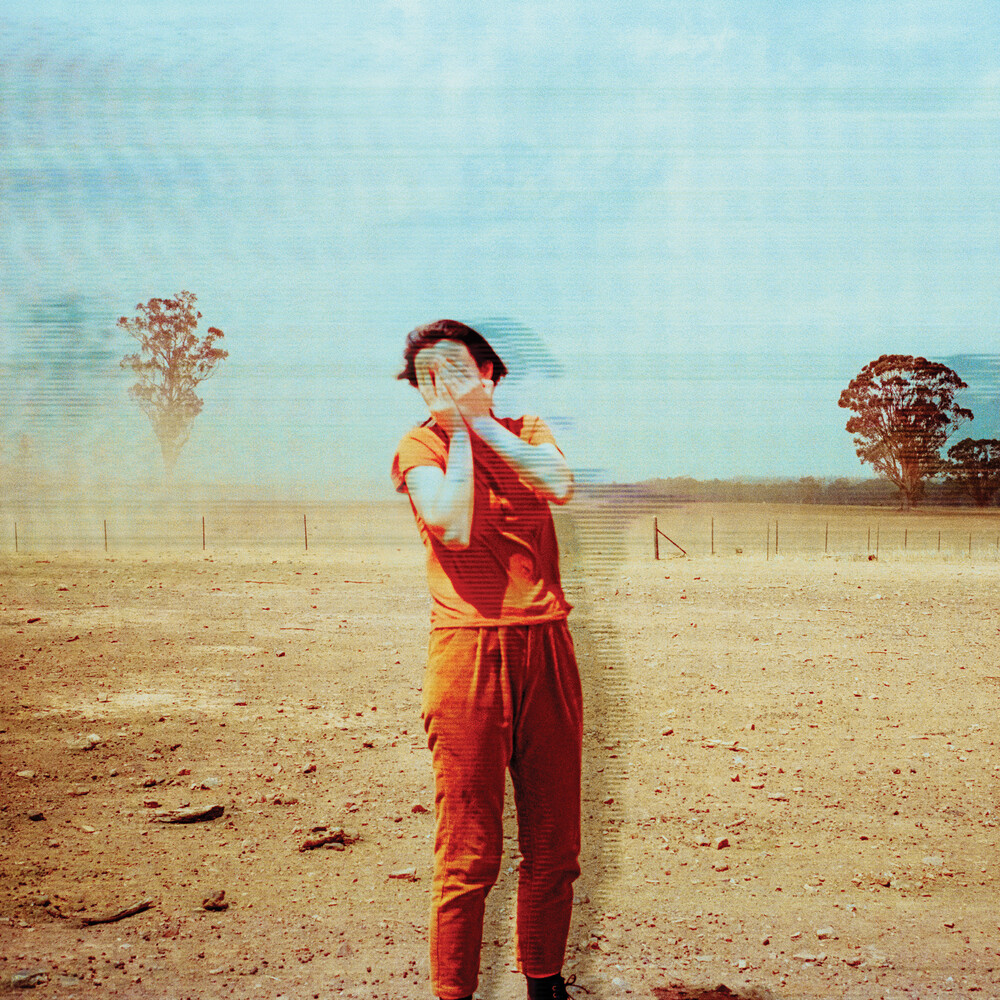 Losing someone close to you creates an almost phantom limb-like effect. Often, it feels like they're a phone call away. But that instant between when you reach for the phone and when your brain delivers the new reality to you is a strange, momentary eternity. It's both an uncompromising void and maybe as close as you'll ever come to communing with that loved one again. On her new song "Sandwiches," Gordi harnesses all the sadness and glory of this feeling into a soaring, post-new wave anthem. One of the first true Gordi "guitar songs," it shimmers with the lush-yet-fragile momentum of The Cranberries' classic "Dreams." Gordi wrote "Sandwiches" as a tribute to the matriarch of her family. Her late grandmother was, in Gordi's words, "a great feeder of people." So when she fell ill, Gordi and her mother took it upon themselves to nourish the visitors gathered around her hospital bed. As they passed around sandwiches, "someone called out that she was gone." The gravity of the moment was poignant for it's softness and mundanity. Gordi approaches the totality of a loved one's life as measured in the small memories that stay with us. She sings, "When I think of you a movie-reel of moments plays / We'll be in the car or after mass on Saturdays / You'll be walking down the driveway, you'll be in your chair / You'll say 'See you round' or 'Say your "Three"' / And now you're everywhere."Gordi called on long-time collaborators and Bon Iver production duo Chris Messina and Zach Hanson to make "Sandwiches" at her family home in Canowindra, Australia - an old cottage littered with some of Sophie's favorite pieces of musical arsenal combined with some flown in from Eau Claire, Wisconsin. The tiny farm town where her family has lived for over a century, Canowindra, and the heart of the matriarch, is embedded in this song. "Her whole life was in Canowindra... we made it in a house that's a hundred meters from her house."