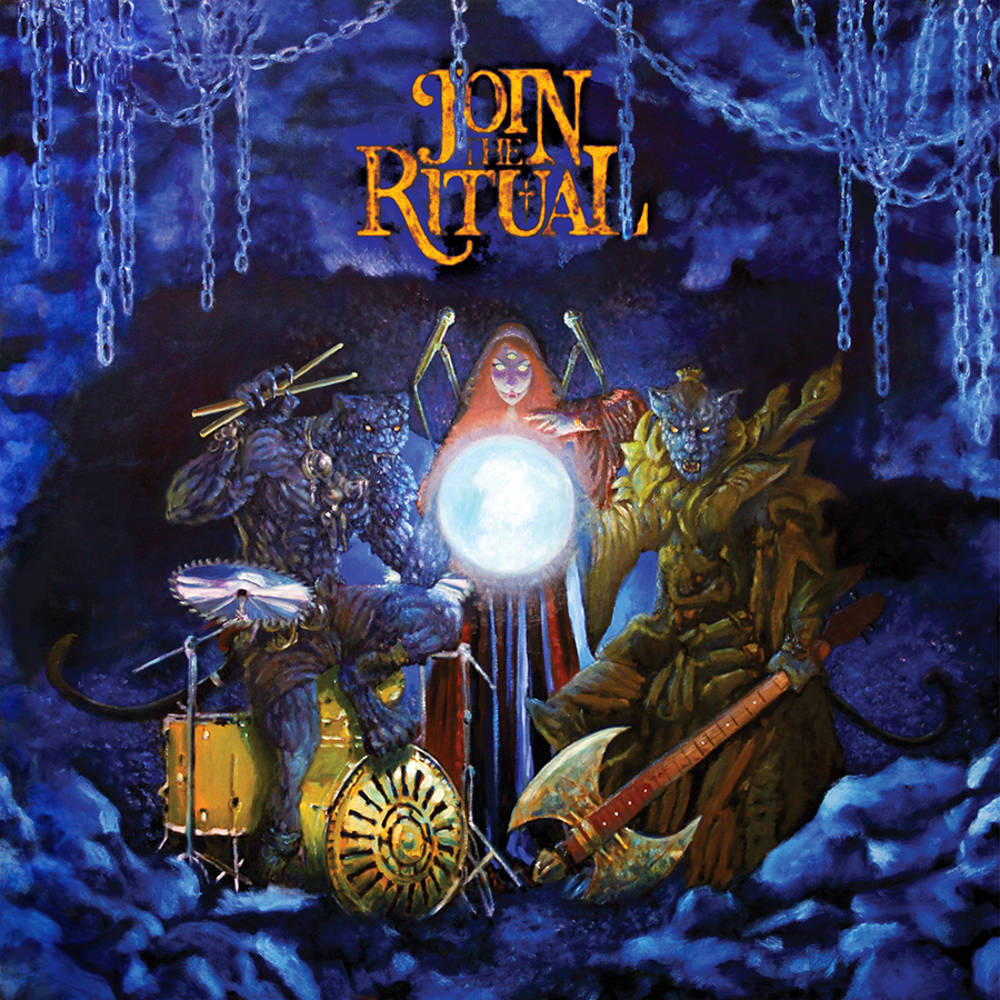 Midway through his long, earnest and often very, very funny essay on the role playing game Dungeons & Dragons in the September 2006 issue of The Believer, writer Paul La Farge proposes that Dungeons & Dragons is not a game at all but rather a ritual.

La Farge notes the marked difference between game and ritual. Whereas a game seeks to demonstrate how unequal or distinct players/teams are from one another, rituals seek to do the very opposite. “Ritual, on the other hand, is the exact inverse, for it brings about a union,” La Farge writes, himself paraphrasing anthropologist Claude Levi-Strauss. “Or in any case an organic relation between the initially separate groups.”

And so, across the 25-year history of Jagjaguwar, an independent record label curiously named using a Dungeons & Dragons name generator, we find this idea of ritual as a conjoining practice. We see it early on when Jagjaguwar joins forces with a midwestern label called Secretly Canadian for a powerful fusion. We see it in familial relationships and collaboration among Jagjaguwar artists, and the ways those artists’ most treasured collaborators make their ways to the Jagjaguwar game board.

Join The Ritual, the third piece of Jagjaguwar’s 25th Anniversary celebration, looks to pay homage to the labels and artists that, whether they know it or not, invited Jagjaguwar to the table, to this wild, dark magic ritual of music. We’re talking about independent titans like Drag City, Too Pure, K Records and Touch & Go. We’re talking about heroes like R.E.M., Slint, Stereolab and Tracy Chapman. These songs captured the imaginations of our founders Darius Van Arman and Chris Swanson — and ultimately, opened up worlds to them.