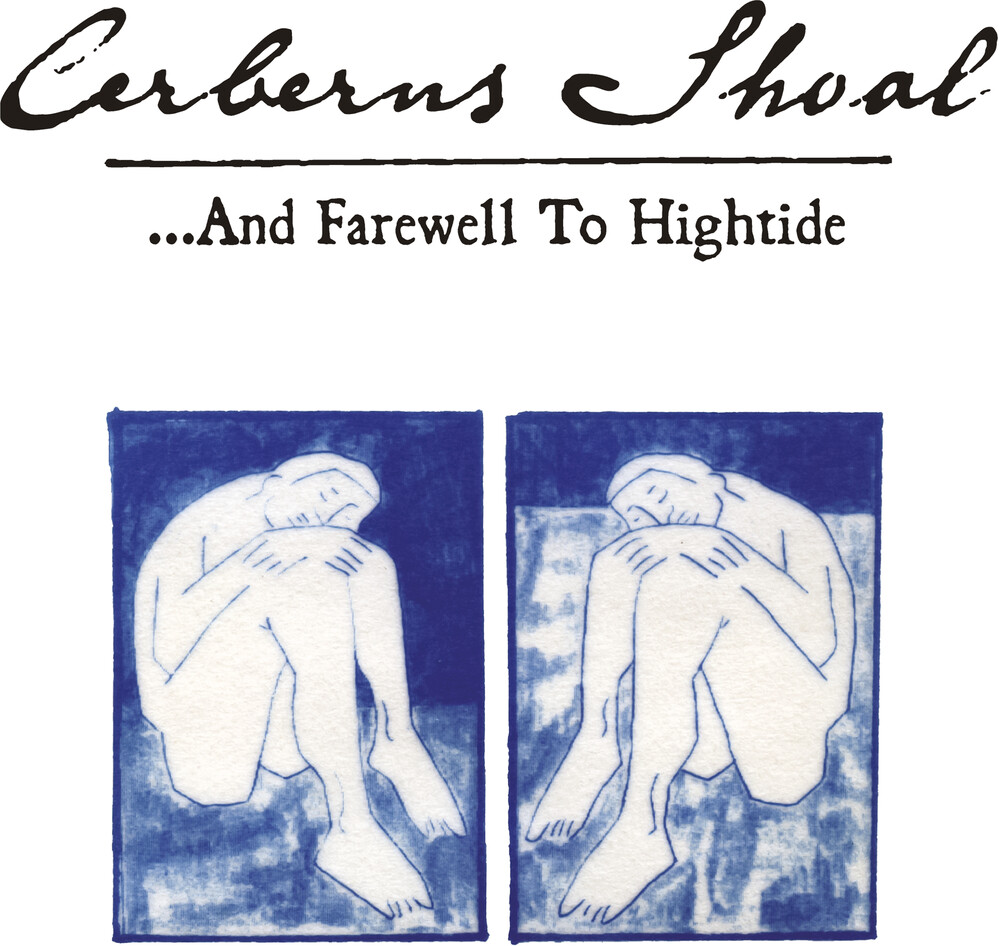 Double vinyl LP pressing. The long out-of-print sophomore album by the pioneering, creatively restless troupe, Cerberus Shoal, highlights the earliest phase of their transition from experimental hardcore band to transcendent exploratory collective. Originally released in 1996,... And Farewell To Hightide combined the group's unique command of patient anticipation with a significantly expanded musical palette and a refined musicianship. Shedding virtually all obvious references to the frenetic post-hardcore of their eponymous debut album, Hightide saw Cerberus Shoal incorporating elements of Talk Talk, Tortoise, and the early Windham Hill catalog into a sound that was incomparable at the time. Now, more than 20 years later, it's proven astonishingly prescient and truly timeless. Beautifully remastered, this expanded deluxe edition includes the Lighthouse In Athens EP recorded during the same era as... And Farewell To Hightide.