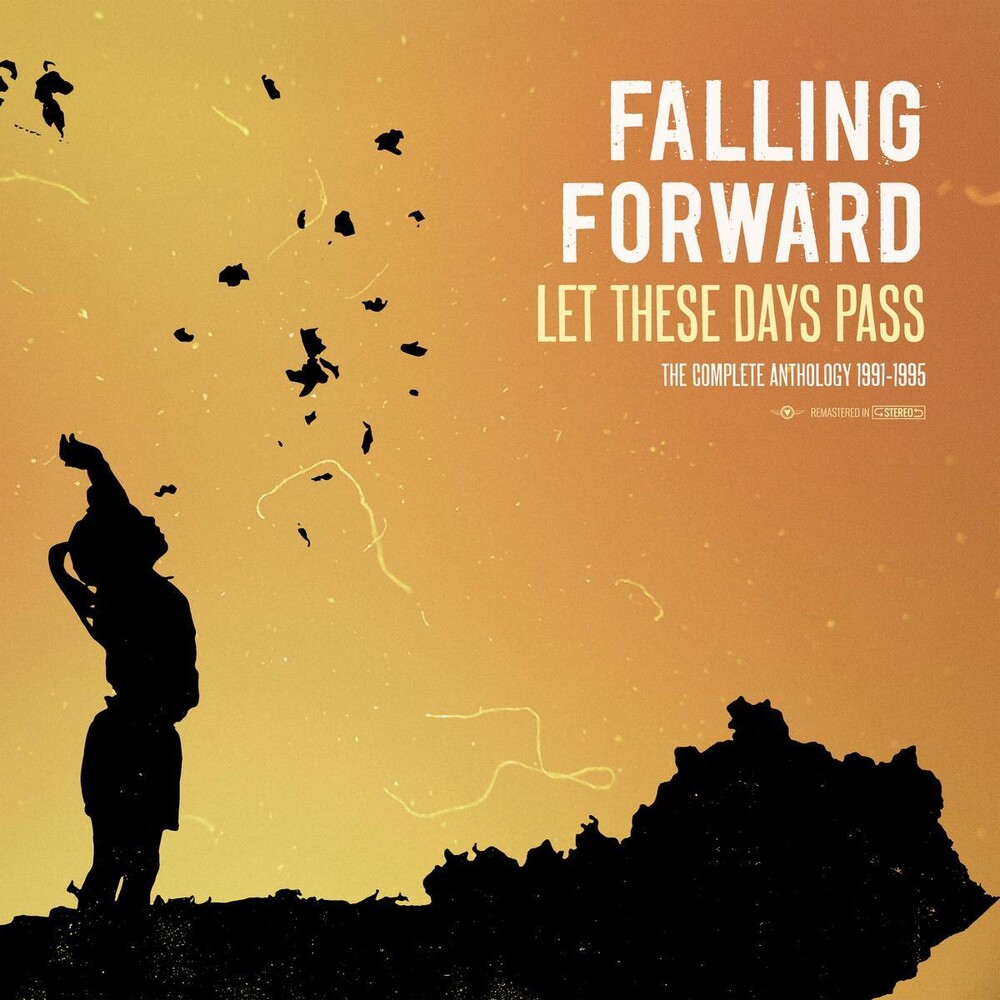 Formed in Louisville, KY in 1991, Falling Forward was a band made up of childhood friends Benjamin Clark, Gary Bell, Jonathan Mobley, Ben Lord, and Chris Higdon. Started in their early teens, the band released a handful of recordings on a few different labels (Noble Recordings, Initial Records, and Doghouse Records) before disbanding in 1995. Higdon, Mobley, and Lord would immediately regroup as the renowned atmospheric post-hardcore band, Elliott.Falling Forward's first 7" was originally released as the first (and only) title on local Louisville imprint, Noble Recordings, in a scarcely limited edition of 500. Shortly thereafter, they signed to rising Detroit-turned-Louisville label, Initial Records, for their lone full-length album, Hand Me Down. Founding member Benjamin Clark then left, replaced by Endpoint's Pat McClimans. In 1995, as their popularity and influence were peaking across the United States, Falling Forward released two final singles: an acoustic split 7" with fellow Louisvillians, Metroschifter; and a self-titled 7" EP on the prolific Midwestern indie label, Doghouse Records. All of those releases are long out-of-print, and Falling Forward's entire catalog has remained unavailable in any format for over 20 years.Let These Days Pass: The Complete Anthology 1991-1995 documents the entire recorded history of a young band who met in their pre-teens, wore their hearts on their collective sleeves, and incidentally inspired and influenced thousands of kids and dozens of bands (most notably Thursday) across the world with their unique union of chunky, metallic riffs, pop-punk-inspired hooks, and startlingly infectious, Sunny Day Real Estate-inspired melodicism. Restored and remastered from the original master tapes by Alan Douches at West West Side Music (The Promise Ring, Converge), Let These Days Pass is packaged in all-new artwork culled from elements of the band's history, and includes a 20-page full-color booklet of rare and unpublished photos, fliers, and lyrics.