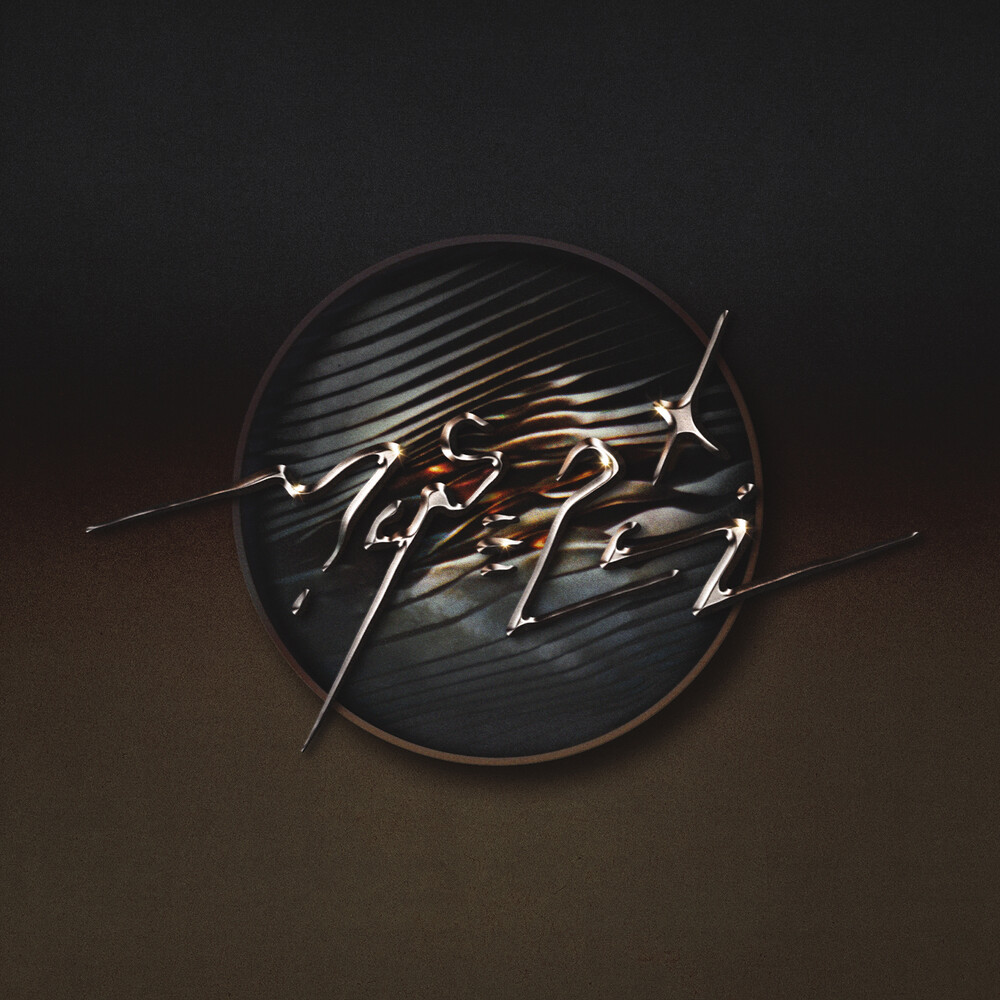 Marking their 20th year as a band, Maserati returns with their first new album in five years. Produced by the band and mixed by Grammy-winning producer, John Congleton (Explosions In The Sky, Swans, Angel Olsen), Enter The Mirror is Maserati's most compelling mťlange of triumphant guitar hooks, abstract synth-pop, and Wax Trax-inspired noise anthems. The gated drums of Phil Collins and chorus-drenched guitars of INXS were prominent influences on Enter The Mirror, paired to magnificent effect with the increasingly dystopian lyrical themes (which, ironically, were also massive influences on popular music in the 1980s, and feel ever more relevant now). In addition to longtime members Coley Dennis, Matt Cherry, Chris McNeal, and Mike Albanese, Maserati are joined by friends and collaborators, Bill Berry (R.E.M.), Owen Lange, and Alfredo Lapuz Jr. Self-reflection and loss of control as both a positive and negative aspect of modern existence is at the heart of Enter The Mirror. It is Maserati's most efficient and cohesive album, and a monumental accomplishment for a band who have weathered many storms throughout their first two decades - and found the will to not just keep moving, but to move with style and chase.