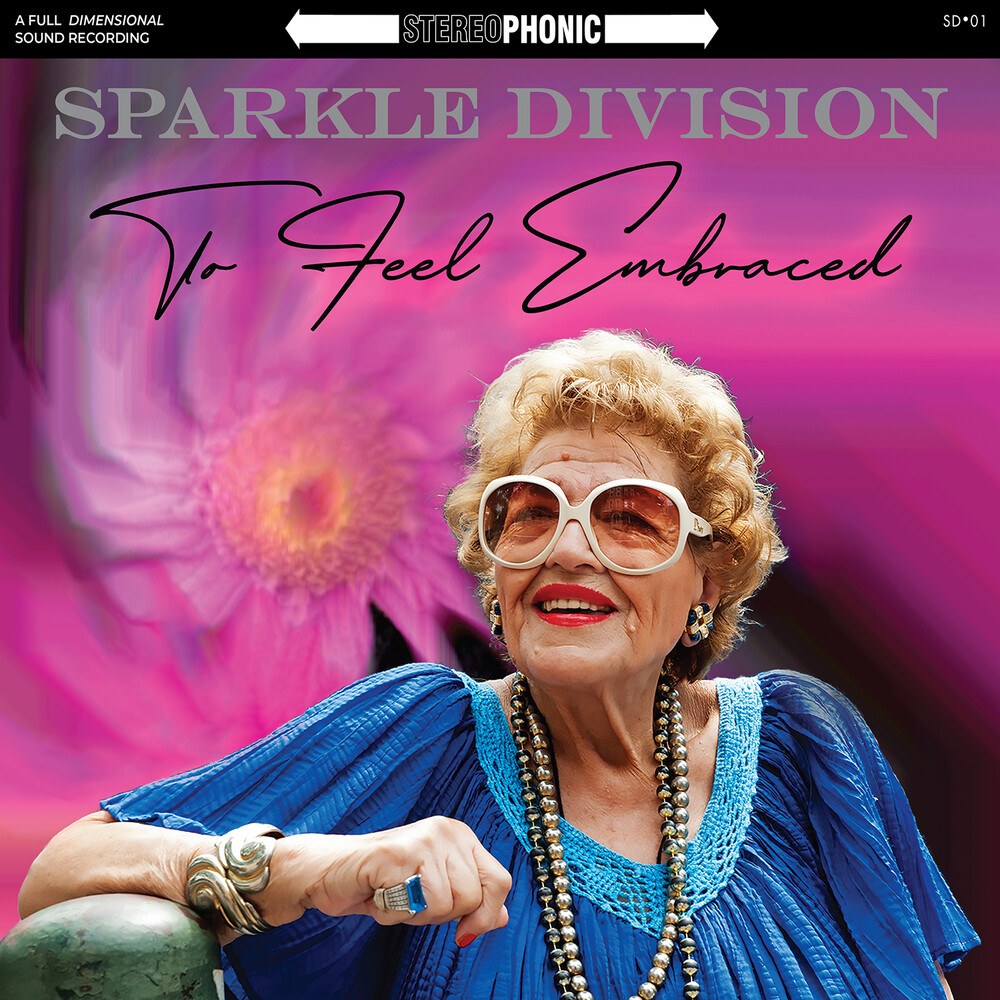 A vibrant electronic fusion of lounge, jazz, and disco is maybe not the first (or fifth) thing you would expect to hear from one of the world's most renowned modern composers and ambient tape loop pioneers, but upon first listen, it makes so much sense that one wonders why it didn't happen sooner.

After years of producing and mentoring slews of young artists in 1990s Williamsburg, Brooklyn, William Basinski moved to Los Angeles. There he hired a young studio assistant, Preston Wendel, who eventually introduced his own works to the curious composer. That spawned a creative partnership that inspired Wendel to persuade Basinski to haul out his saxophone. Five years later, SPARKLE DIVISION has arrived with their enchanting debut album, To Feel Embraced. Produced by SPARKLE DIVISION at Basinski's Musex International in Los Angeles, the duo were joined by a few notable friends: Mrs. Leonora Russo (who Basinski affectionately calls "the true Sicilian Sparkle Division, my Brooklyn Mom, the Queen of Williamsburg") offers her sparkling voice to "Queenie Got Her Blues"; fabled free-jazz icon and genuine bodhisattva, the late Henry Grimes, contributed upright bass and violin to the aptly-named "Oh Henry!" ("Lotta babies gonna be born from this one," Henry and Margaret Davis Grimes playfully declared); and London vocalist Xeli Grana offers her ethereal voice to the album's meditative title track. Conceived and nearly completed in 2016, the increasing environmental and political infernos gave Basinski and Wendel cold feet about unleashing a record intended to be fun, loving, and prone to bouts of euphoria. But as Basinski exclaimed, "Well, damn it, if the time ain't right now, it never will be! Let's do this!"