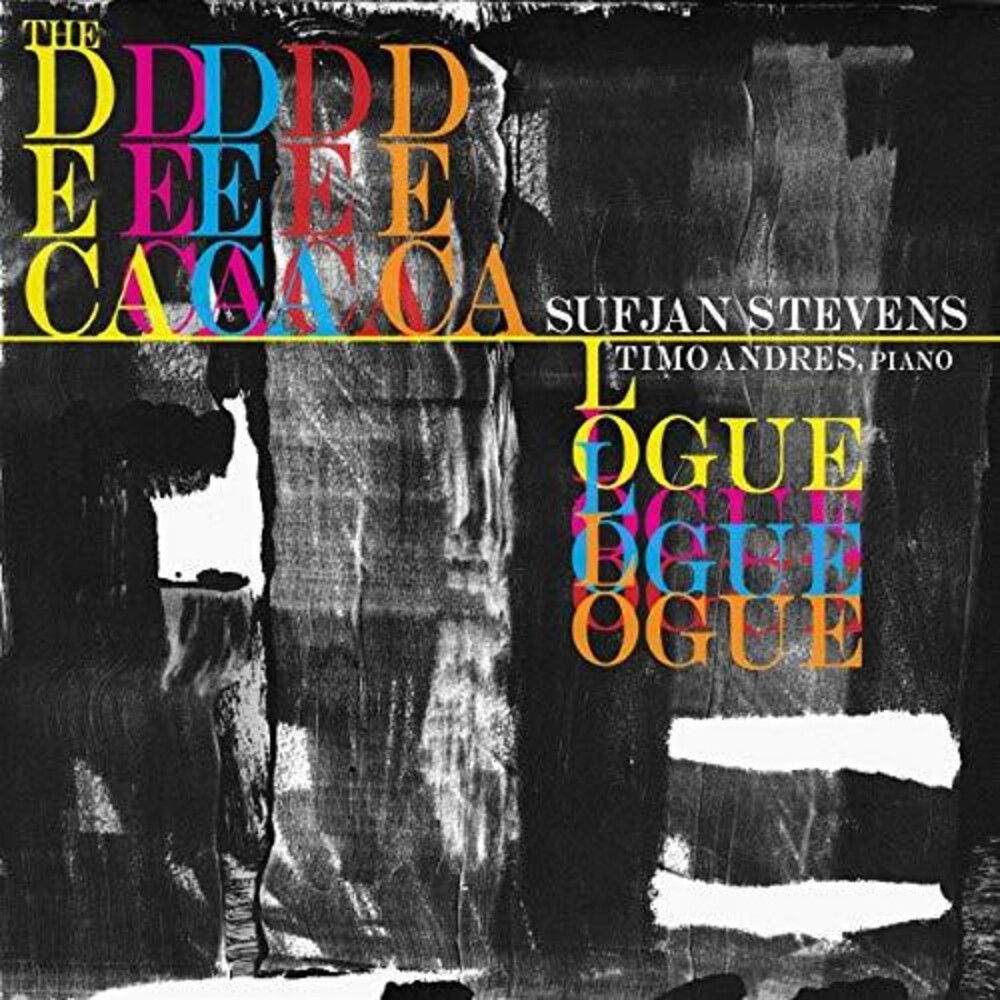 The title of "The Decalogue" has a touch of the grandiose: it means "The Ten Commandments." Yet this score, composed by Sufjan Stevens for a dance work choreographed by Justin Peck that premiered with the New York City Ballet in May of 2017, is quiet and experimental. Stevens's piano score, as played and recorded by Timo Andres, sounds like etudes in the Romantic-modernist tradition, as if prompted by Debussy. With "The Decalogue," now released digitally, and on vinyl and CD, Sufjan is making-gently, without ostentation-new departures.