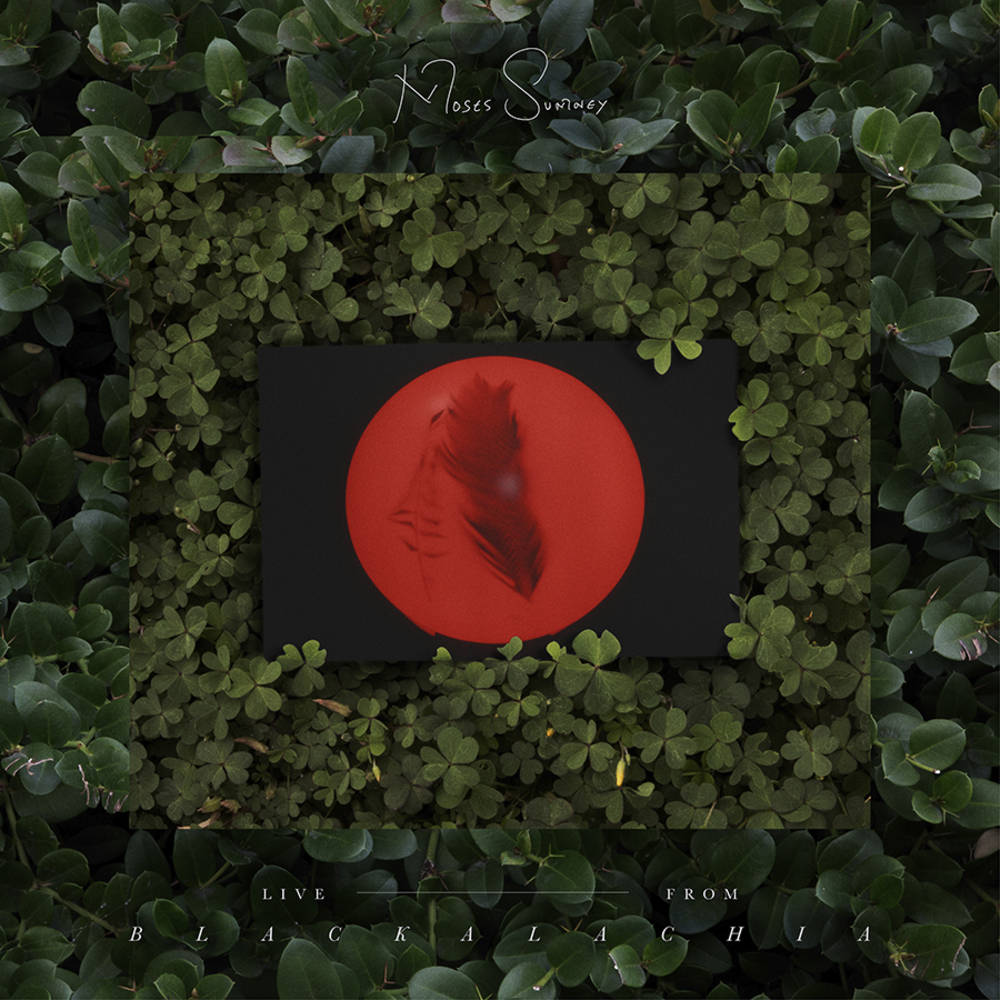 Live from Blackalachia is a live album and movie composed of dynamic band arrangements from Moses Sumney's first 2 albums. It was recorded in the Blue Ridge Mountains in the summer of 2020, on a stage built on a hill nestled within a 72-acre ranch. In January 2020, Moses Sumney and band gathered in Western North Carolina to design festival-ready versions of songs from Aromanticism and ˆ. After the world shut down and tour was canceled, Moses maintained a desire to share the show, but in a new way. Not just a live stream or recording. A film. A concert film. So in the summer of 2020, the band re-convened in Asheville, and designed the show for Live From Blackalachia. Moses directed the conceptual concert film, and decided to release it in both audio and visual formats.