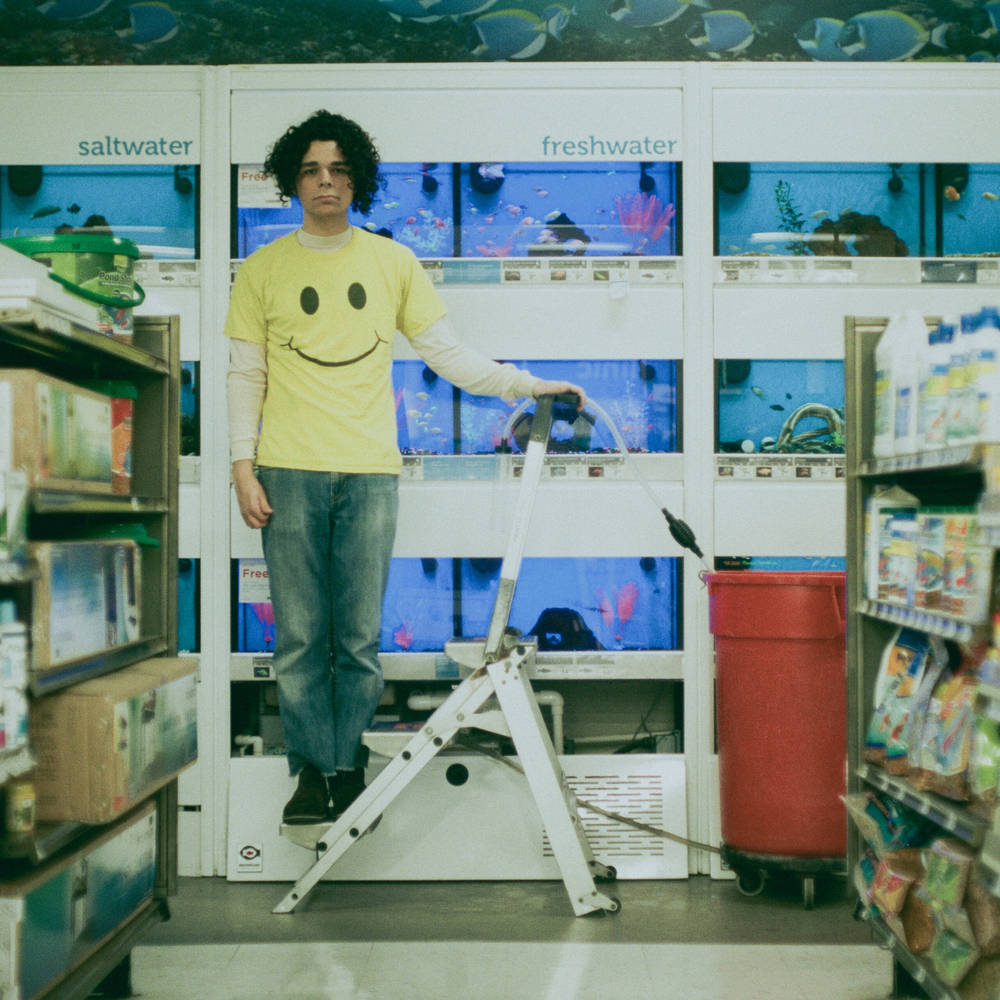 Born in 1999, Charlie Hickey grew up in South Pasadena, just minutes from Downtown Los Angeles. Raised by two singer songwriter parents, Charlie’s second language was music since day one. As early as grade school, he was making sense of the world through songwriting, and by middle school he was writing, recording and performing songs that attracted a community of collaborators and could silence a room.

A turning point for Charlie came at around the age of thirteen, when he covered a song by then up-and-coming artist Phoebe Bridgers, who was still in high school herself. The two quickly became friends and collaborators, setting Charlie on an exciting new musical path. Years later, Bridgers introduced Charlie to songwriter, drummer, producer and her bandmate Marshall Vore, who noticed something special about Charlie. The two began writing and recording songs together, and soon Charlie dropped out of school to work on his music full-time.

Charlie Hickey’s first proper single, out now, is “No Good At Lying.” The Marshall Vore produced track introduces us to Charlie’s evocative storytelling and features Phoebe Bridgers on backing vocals. “I’m no good at lying / on my back or through my teeth / but I’m good at dreaming / I can do it in my sleep,” he sings over hushed guitars and a whimsical banjo, searching for truth as his unconscious mind runs wild and bleeds into reality. It’s a slow, quiet, and understated peek to the world of Charlie Hickey, who is barely of legal drinking age, but taps into such universal themes that showcase a wisdom beyond his years and exudes promise for what’s to come.