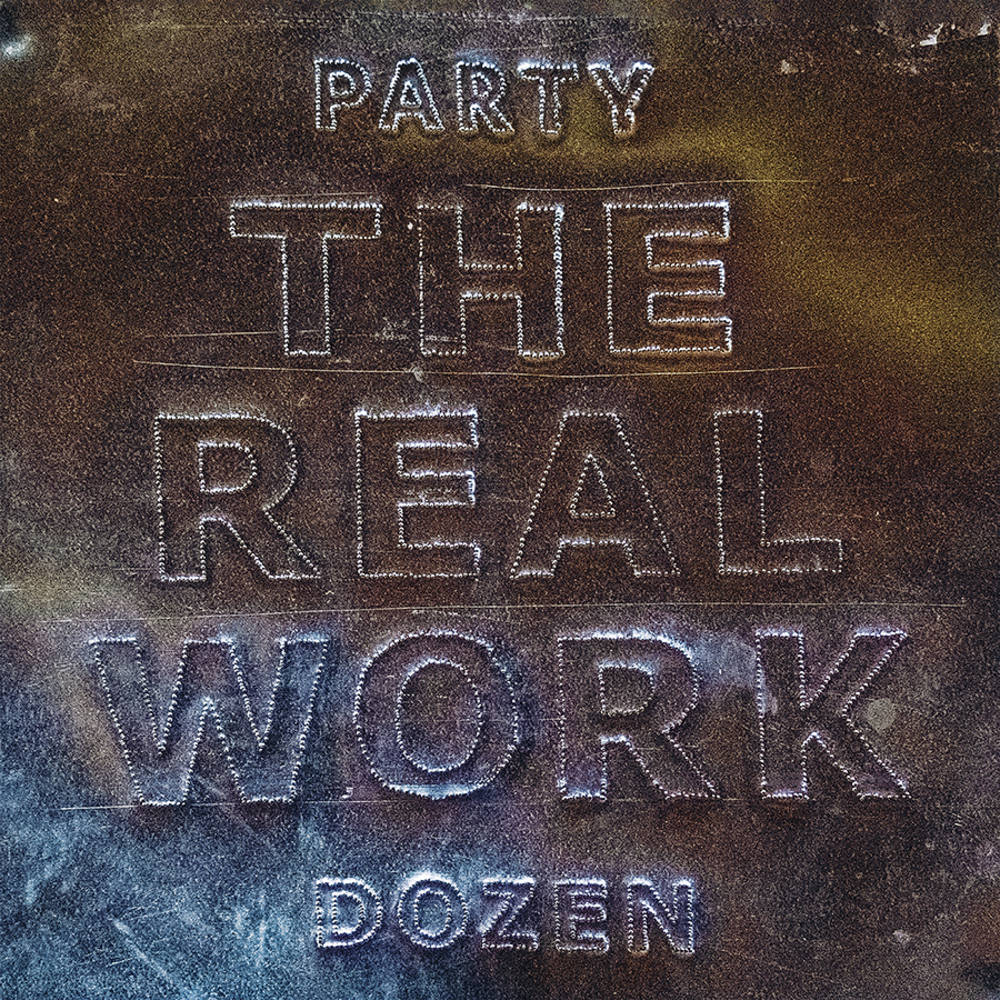 Party Dozen are a duo from Sydney made up of Kirsty Tickle (saxophone) and Jonathan Boulet (percussion and sampler). Since forming in 2017, they have become renowned in Australia for their incendiary live shows, touring and playing with acts such as LIARS, Tropical Fuck Storm and Viagra Boys. Exactly what Party Dozen are is completely up to the listener. Doom. Jazz. Hardcore. Psychedelic. No-wave. Industrial. Although largely instrumental, their sets are punctuated by Kirsty’s unique “singing” style, screaming into the bell of her saxophone which itself goes through a bevy of effects pedals. Intensely independent in everything they do, the duo write, perform and record everything themselves.

2022 will see the return of Party Dozen, first in April with the 7” release, Fat Hans Gone Mad, for the Sub Pop Singles Club, and then in July with their third album, The Real Work, with a new label partner in New York’s Temporary Residence Ltd. The Real Work succeeds in exploring new directions but also features some familiar Party Dozen touches. Perhaps most notable is the first-ever appearance of a guest other than Kirsty or Jonathan on a Party Dozen track, with Nick Cave ad-libbing a very memorable contribution to the album’s second track, “Macca The Mutt.”