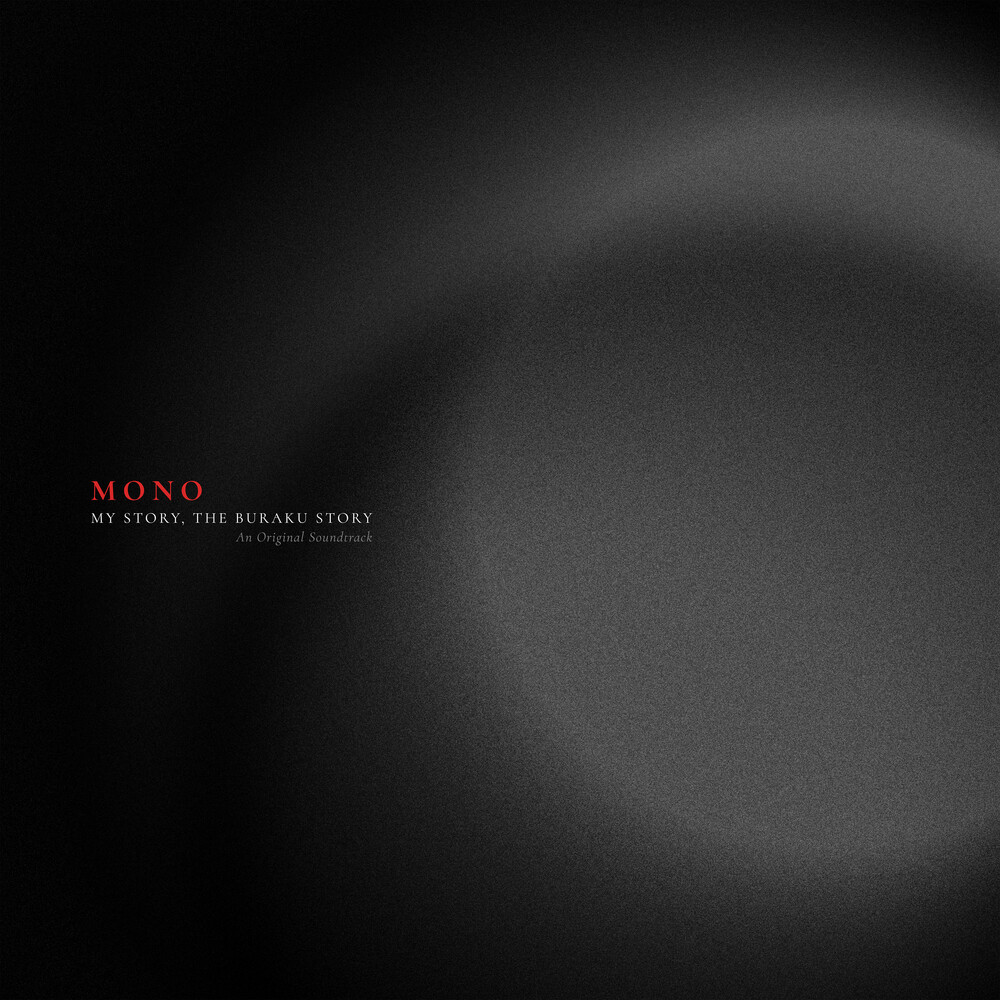 My Story, The Buraku Story is a new feature-length documentary film that explores the discrimination against a group of people - commonly called "the burakumin" - who were classed into lowly groups and segregated from the rest of Japanese society. This discrimination is not by race or ethnicity, but rather by place of residence and bloodline, and has existed for centuries - albeit very rarely acknowledged or discussed in Japan. When director Yusaku Mitsuwaka imagined the exemplary score for such a culturally sensitive and significant subject, he idealized Mono to help tell this story through their legendarily cinematic music. Following their recent experiments with electronic textures infused into their trademark dynamic rock compositions, My Story, The Buraku Story finds Mono at their most understated and elegiac. The songs that make up My Story, The Buraku Story are largely built around piano, strings, synths, and choral vocal loops. As one might expect from Mono, the arrangements are masterworks of understated execution with oversized emotional resonance. By far Mono's most delicate album, it is a fitting document of the band's first-ever full-length film soundtrack.