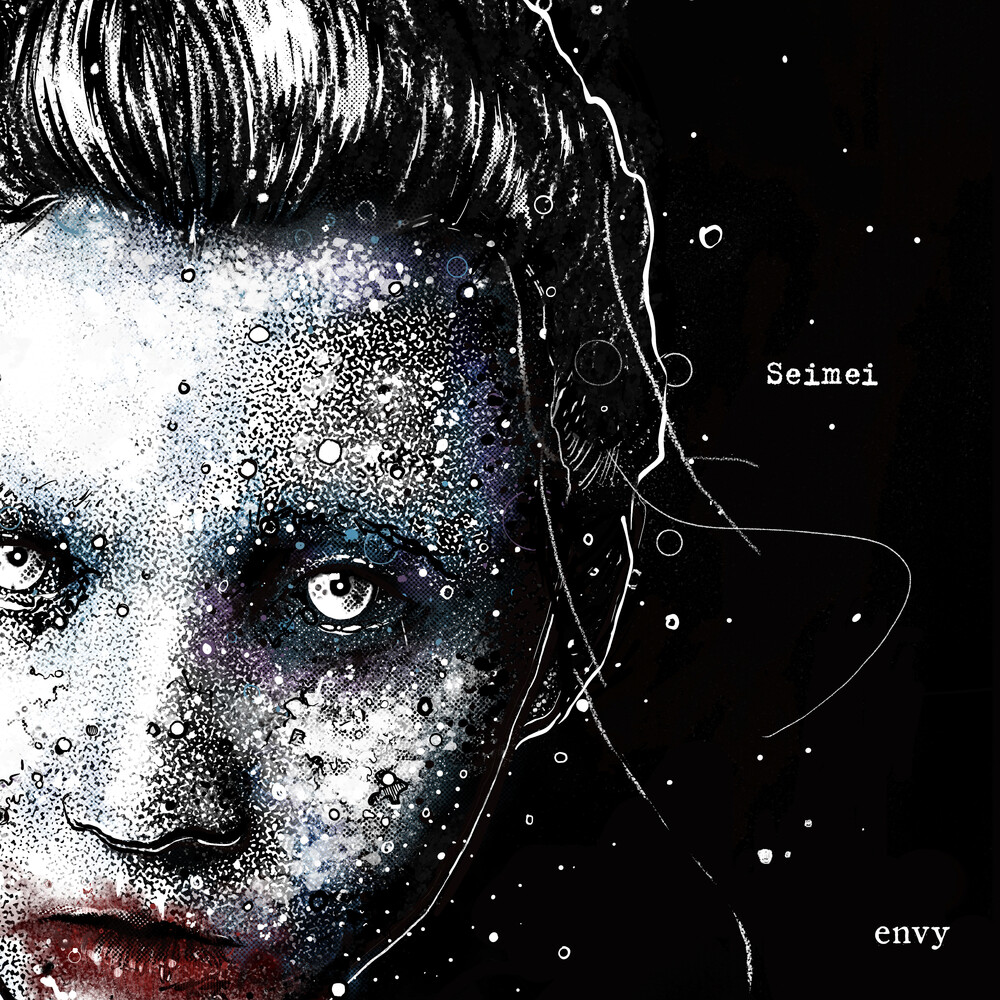 Nearly 3 years after their hugely acclaimed last album, The Fallen Crimson, Envy will release their new EP, Seimei, on November 9, 2022.Seimei contains 3 songs: "Seimei", "Zanshin" and "Yamayura" It is a title that entrusts the word "Seimei" to the usual way of life that awaits us, finding a small hope in the dark passage of time.Recording and mixing for Seimei was handled by Takaaki Mino - of the Japanese band, toe - creating a natural yet intense sound. The artwork is by Cris Crude - of beloved American screamo band, pg.99 - who also made the art for Envy's "Alnair In August" single (2018).Envy will start their 2022 European Tour on October 13. The band's first tour in 3 years will see them visit 16 cities across 4 countries, including France, Spain, Germany, and Netherlands.