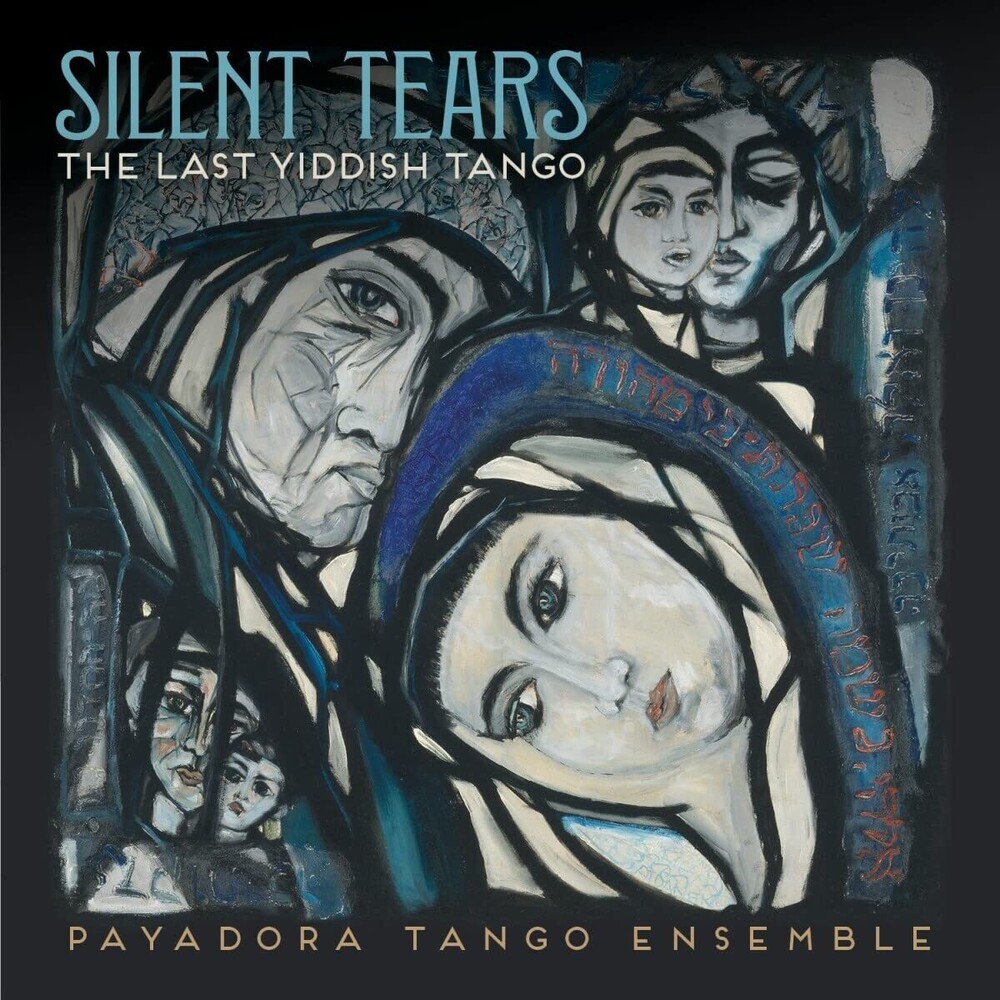 "Silent Tears" is based on poems, testimonies and writings of women who were victims of sexual violence and torture during the Holocaust. Some songs are from a project led by Dr. Paula David, while others are from Molly Applebaum, who was buried underground in a small wooden box during the war. Set to music by a Grammy-nominated and award-winning team of musicians, these songs tell the story of unimaginable violence as experienced by women and children during the Nazi occupation of Poland.