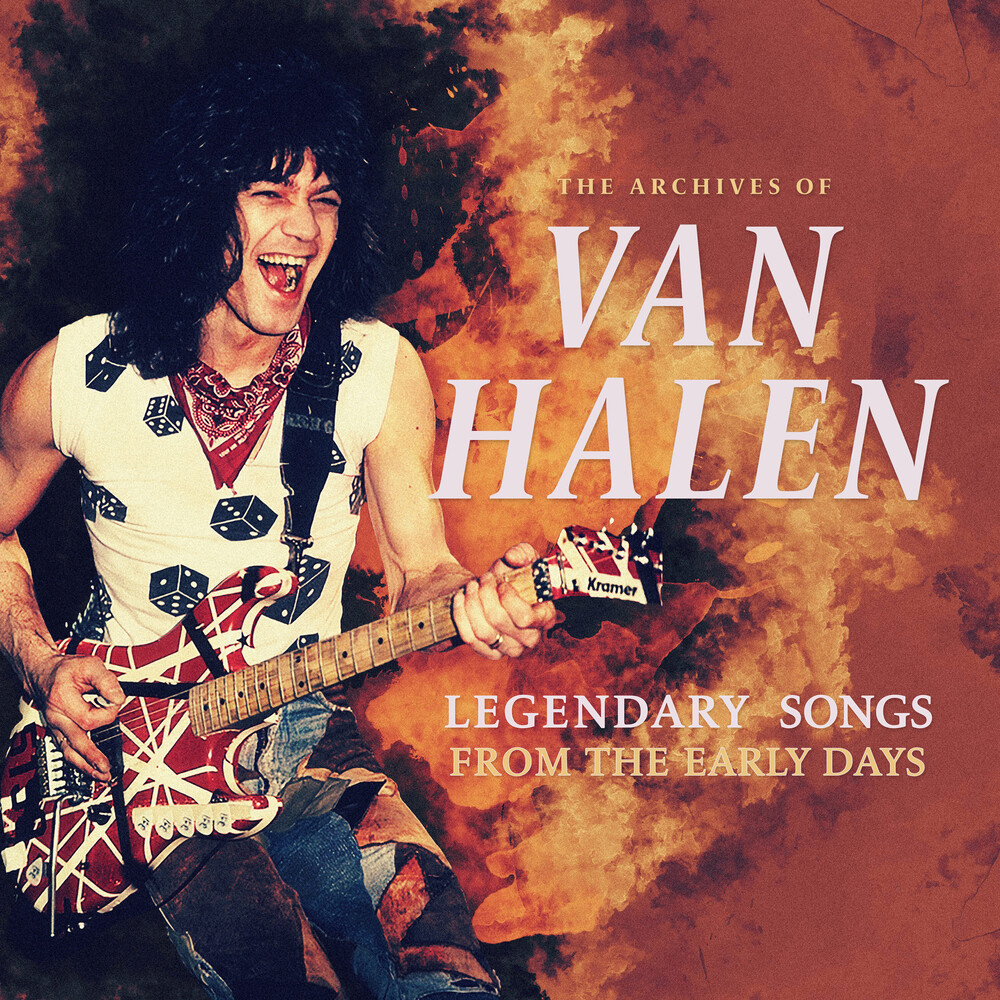 FORMED IN PASADENA, CALIFORNIA IN 1972, VAN HALEN WERE CREDITED WITH "RESTORING HARD ROCK TO THE FOREFRONT OF THE MUSIC INDUSTRY. Known for it's energetic live shows and for the work of it's acclaimed lead guitarist, Eddie Van Halen, the band was inducted into the Rock and Roll Hall of Fame in 2007. This strictly limited vinyl record album features all their legendary hits, taken from US - American radio broadcast recordings. An album in memory of Eddie Van Halen.