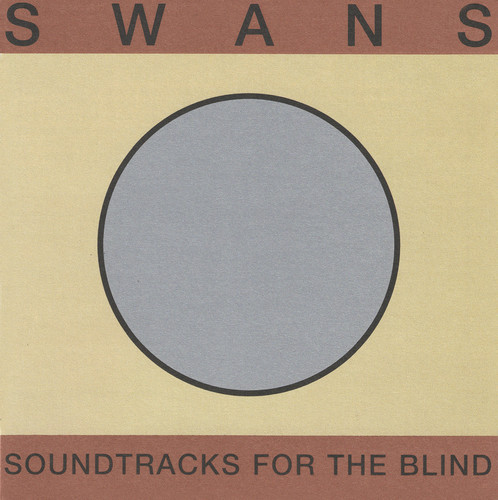 Digitally remastered and expanded three CD edition. Soundtracks for the Blind (1996) was Swans last studio album prior to their 2010 reformation. This set features a repackage of the original digipak for the 1996 Atavistic release plus a bonus disc of the contemporaneous Die Tür Ist Zu EP (a German language version of some of the material from Soundtracks that also includes unique material). "This album has everything in there - all the ideas from Swans' initial 15 years of work. There's some contemporary recordings of the band as it existed in '96/7, but there's also a huge amount of sounds and recordings that Jarboe and I collected over the years. These are reassembled, looped, mangled, and in many cases overdubbed upon to create new pieces of music... I really set my own trap, dug my own grave on this one. There was so much material to deal with, to sift through, and the task of making it into something coherent was at times debilitating. But in the end, I managed to sculpt something out of it which actually breathes, seems to live, in most places I think... When I decided to reform Swans in 2010 Soundtracks was what I referred to as a starting point" - Michael Gira / Swans 2018.